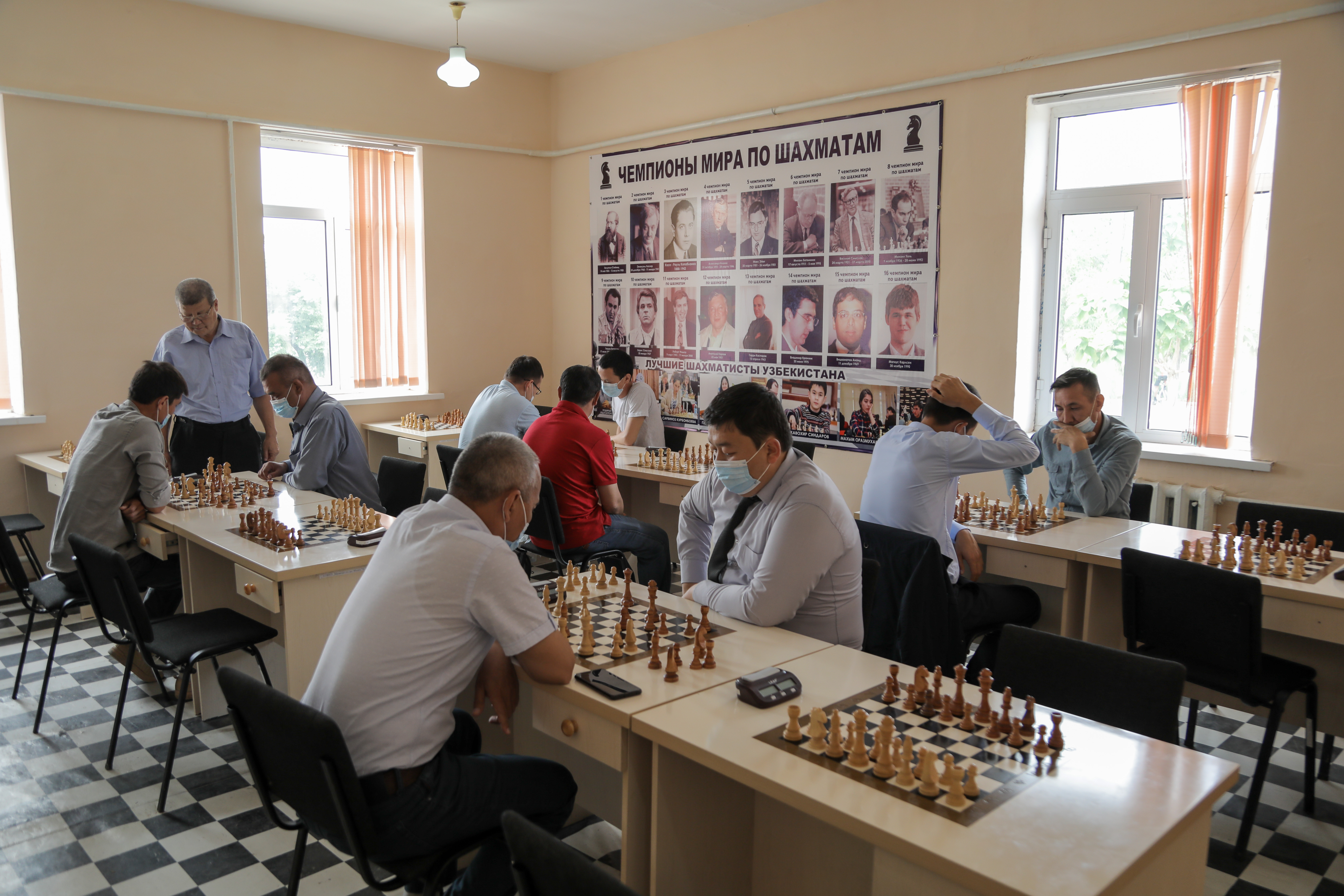 Since April, COSCOM LLC (Ucell trademark) has been hosting a chess tournament among employees from all regions. At the end of last week in Nukus, within the walls of the Republican Specialized Children and Youth School for Games and Athletics, threre was a qualifying stage of the First Chess Tournament of the Company among Ucell-Nukus employees . The games are organized in cooperation with the Chess Federation of the Republic of Karakalpakstan and are timed to coincide with the professional holiday, the Day of Radio and Communication.

The qualifying games have already been held in Samarkand, Karshi, Bukhara, Navoi, Gulistan, Jizzak and Namangan. These days qualifying tournaments are held in Nukus, Kokand and Tashkent. 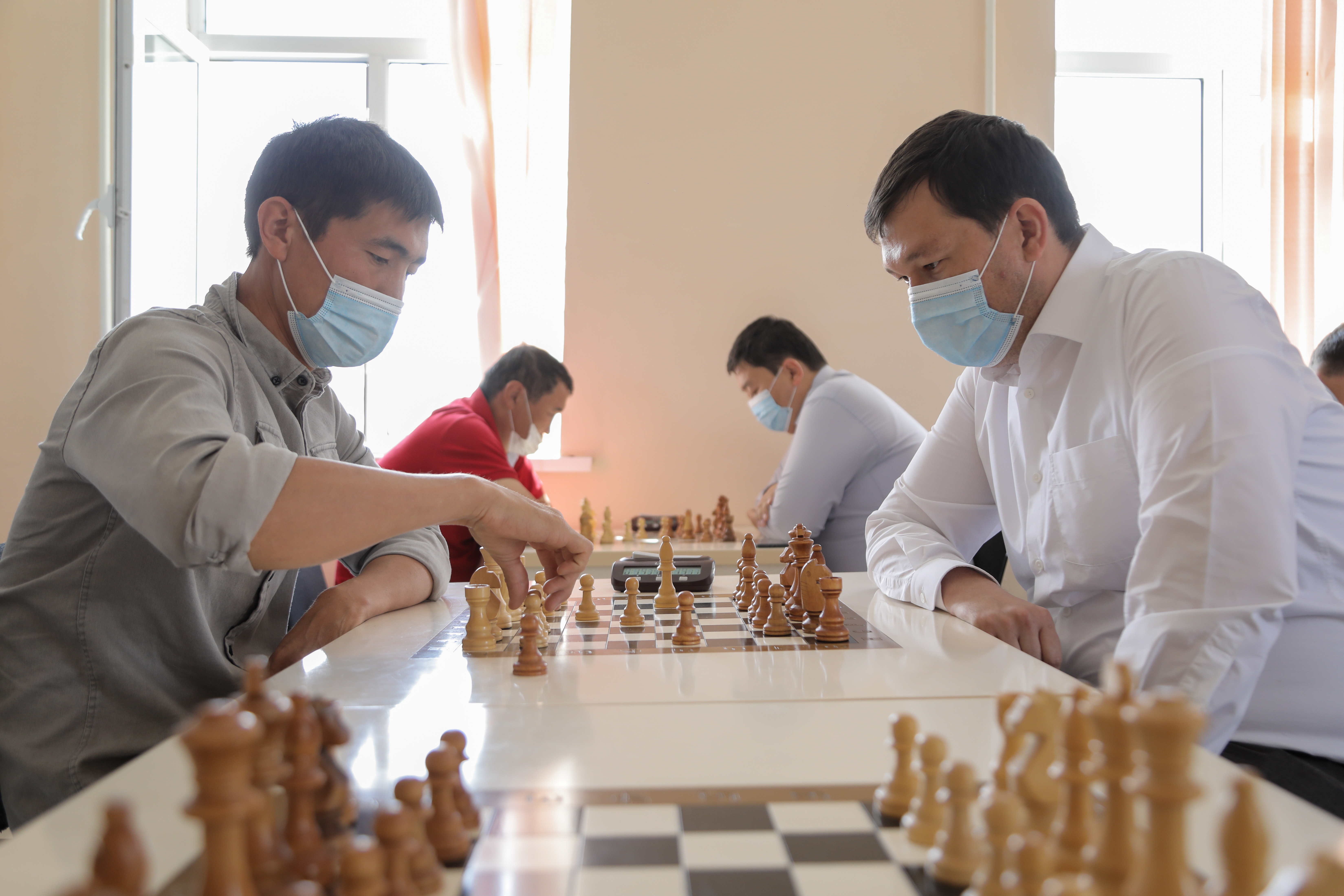 The history of chess is more than one and a half thousand years old, and in its modern form it appeared six centuries ago. Today, chess is included in the Olympic Games and remains one of the most popular types of intellectual sports. Ucell strives to maintain the sports interest and activity of its employees. Every year the Company organizes recreational and tourist trips, table tennis tournaments, volleyball and football matches. The chess tournament is being held in the Company for the first time and was conceived as a networking that brings together colleagues, partners and competitors for an interesting lesson. 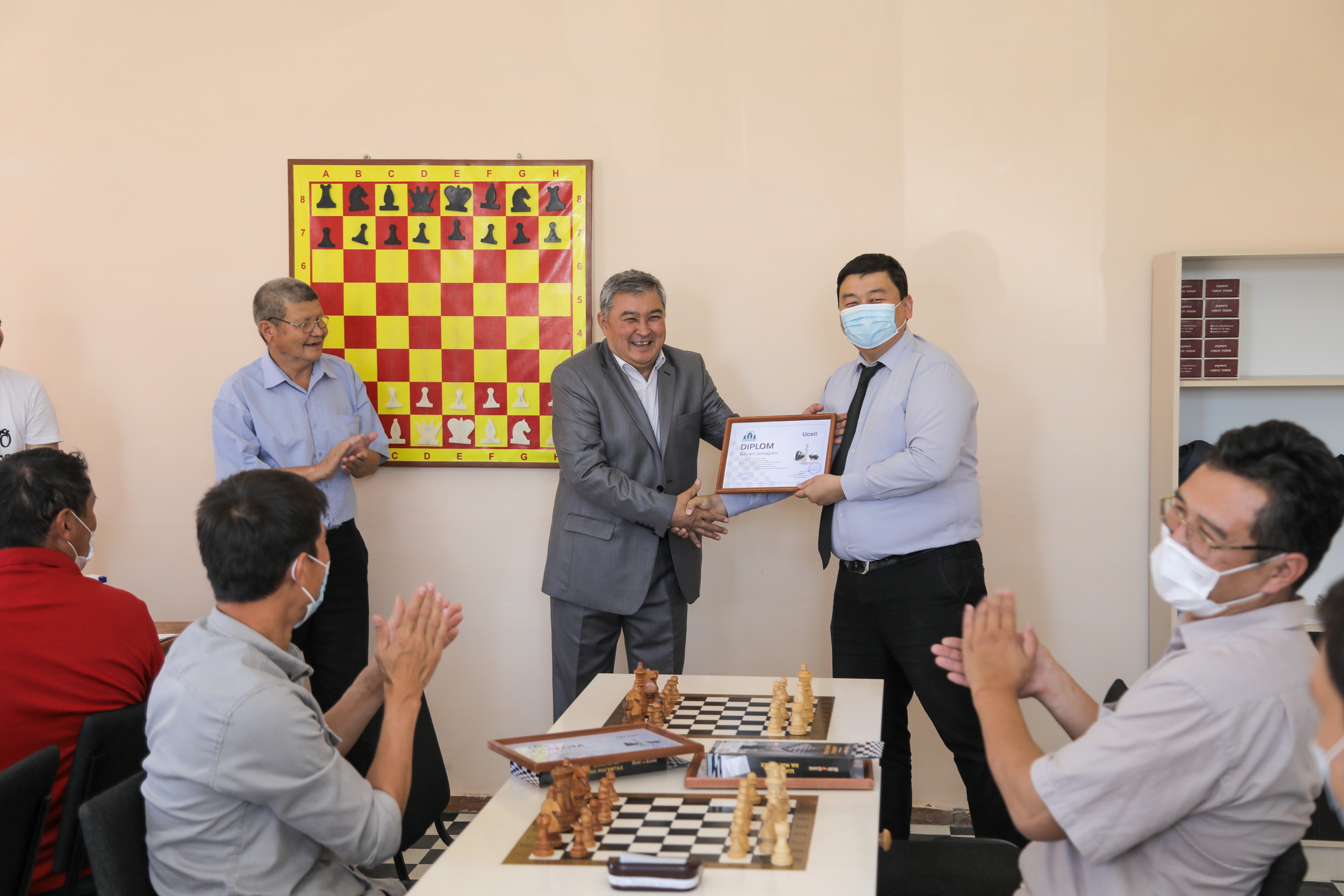 Bayram Jumagulov. And about. Director of the regional branch "Ucell-Nukus":

— Chess is the most intellectual sport, and there is nothing surprising in the fact that there are many amateur chess players among those who work in the telecommunications industry. A signalman, just like a player in a chess game, must be able to prioritize and view the situation in dynamics. The Company's specialists understand the strategic importance of providing high-quality communication. Thus, at the end of last year, the Company launched a new base station in one of the most remote locations in the country: in the Kungrad region of the Republic of Karakalpakstan. The specialists of the technical department have been preparing for the construction of a base station in this region for several months. This station should ensure the availability of communication for border posts, guests from Kazakhstan, as well as returning citizens of the country. Each of them should be able to hear a familiar voice on the phone.

The chess tournament is attended by 63 employees from all offices of the Company in the regions and Tashkent. The Chess Federation of the Republic of Uzbekistan helps with the organization of competitions: from the idea to the final tournament. 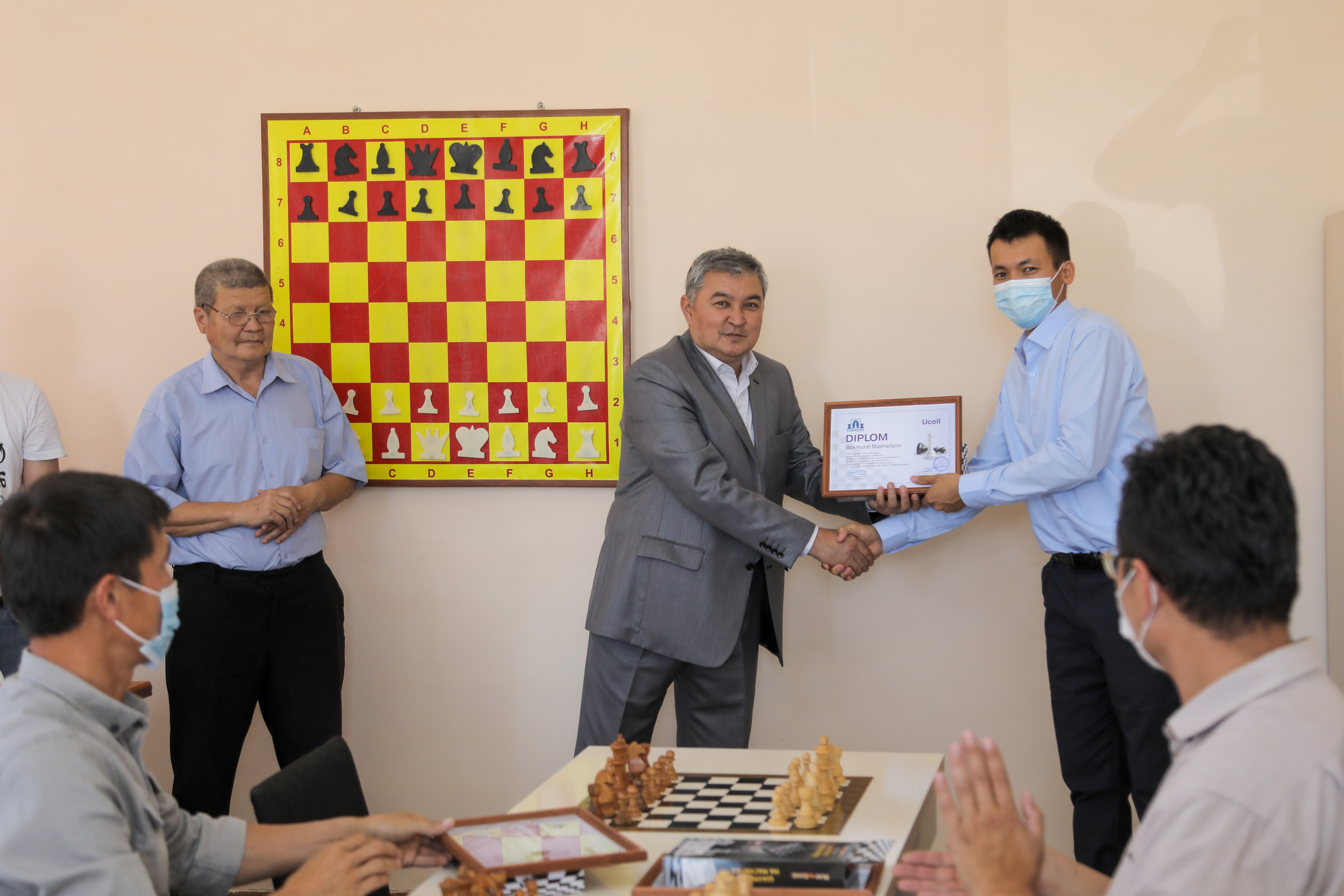 Kuralbay Dzhakashev Executive Director of the Chess Federation of the Republic of Karakalpakstan:

— We are glad to support Ucell Company in organizing a chess tournament for employees. The tournament is especially relevant in connection with the decree of the President of the Republic of Uzbekistan dated January 21, 2021 "On measures to further develop and popularize chess, as well as improve the system of training chess players." Today this sport continues to develop rapidly and gain popularity. Competitions for children and adolescents are held in schools. We have something to strive for, and the Federation is ready to provide comprehensive support to all interested parties.

Each participant was awarded a commemorative diploma and a set of souvenir chess. Two winners received tickets to participate in the final stage of the competition, which will be held in Tashkent on May 19 at the International Chess Academy of the Uzbekistan Chess Federation.
Ucell hopes that the chess tournament will become a good tradition in the Company and will contribute to the popularization of chess as an intellectual sport.
Tweet