The first day of ICTEXPO 2019: Ucell offers innovations and high-tech 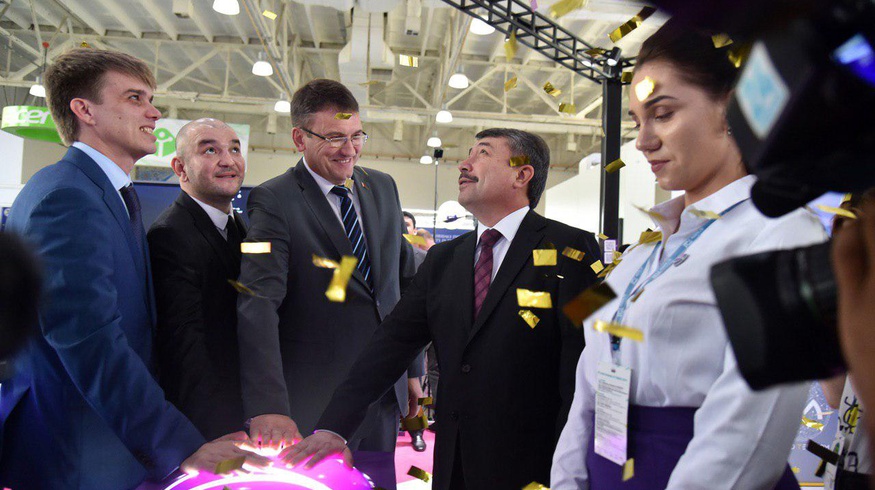 The 16th ICTEXPO exhibition unites the largest domestic and foreign high-tech players. By tradition, Coscom LLC (Ucell trademark) became one of the most active participants with innovative solutions. Ucell’s participation in ICTEXPO began with a solemn ceremony of launching two projects at once:

Executing the order of the President of the Republic of Uzbekistan on introduction of 5G in Uzbekistan, Coscom LLC began testing the fifth generation network of mobile communication technologies – 5G, which with its enormous data transfer speeds is considered to be a breakthrough.

Ucell, traditionally acting as a pioneer in introducing advanced technologies in Uzbekistan, received permission in September to test the 5G network.
By the decision of the Republican Council for Radio Frequencies, COSCOM LLC is allocated a radio frequency band of 3600-3700 MHz for the organization of a mobile cellular communication network using 5G technology in the country.

At the first stage – for test operation in Tashkent for a period of one year.

At the second stage – in the regions of Uzbekistan, taking into account the results of test operation.

Huawei has provided the latest equipment for demonstrating the commercial use of 5G technologies.

The first 5G testing was conducted in Tashkent at the head office of the company Ucell Plaza. The maximum-recorded speed obtained in real conditions amounted to 1,376 Mbit/s.

A symbolic start button was pressed during the familiarization tour to Ucell’s stand in the pavilion. Guests of the exhibition became acquainted with 5G videos, as well as tested its resources. VR-glasses were provided at the Ucell stand; visitors got acquainted with the virtual reality available using 5G technology.

As noted above, on the first day of the exhibition, another important initiative from Ucell – the decision on the availability of mobile communications on 3G and 4G technologies in Tashkent Metro, was launched. The underground mode of transport, which is deservedly the subject of pride of Tashkent, is finally gaining the most important attribute of the modern metro – mobile communications and the Internet.
At the company’s stand, visitors heard presentations by speakers of leading companies from different countries on a variety of themes: from the issues of commercialization of 5G technology and computer vision to the intricacies of IT startups and a career in information technologies.

Abdullo Khidoyatov, MyTaxi.
Intricacies of IT startups at the example of MyTaxi. 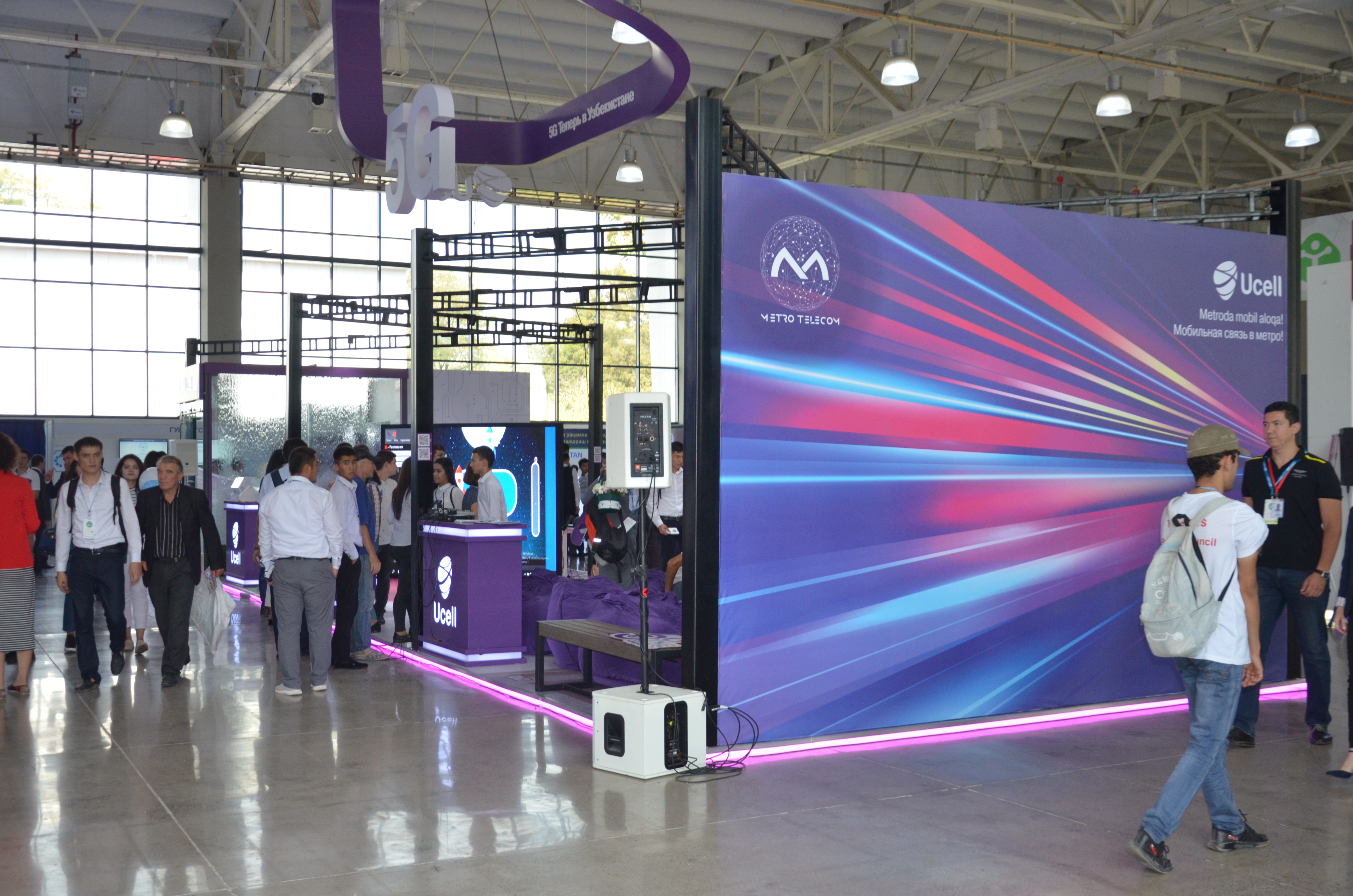