A great example of openness 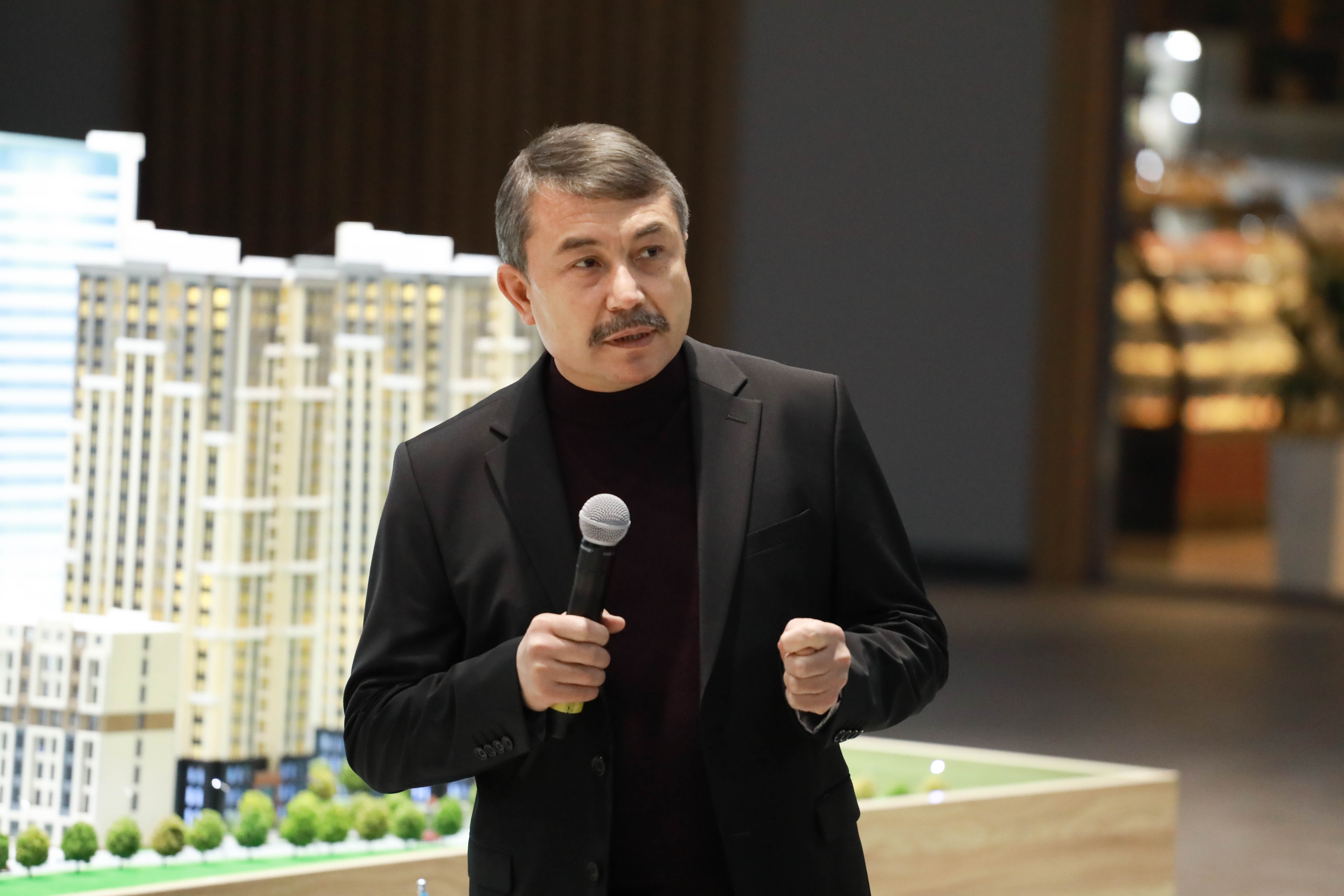 Openness and transparency in the media environment is one of the most important conditions for the operation of a modern state institution. The Ministry for the Development of Information Technologies and Communications has shown an excellent example of this approach. On October 24, the ministry organized an informal meeting “without ties” with journalists from radio, television, newspapers, news sites and a large group of bloggers in IT Park in Tashkent.

The meeting was held at the highest level. Minister Sh. M. Sadikov and the heads of departments and educational institutions of the industry involved in the meeting answered openly even the most pressing questions. The ability to show all the successes and explain complex processes in simple words is the height of professionalism.

Benefits for entrepreneurs - residents of IT Park deserve special attention. They are exempt from all taxes and mandatory contributions until January 2028, as well as from one-time social benefits. Currently, 416 companies are its residents, employing over 5 thousand specialists.

At the meeting, the idea of ​​Shukhrat Mukhamadzhanovich to create an ICT Media Club was put forward and supported. From now on, meetings of journalists and bloggers - members of the club will become traditional, which will allow the Ministry and the entire IT-sphere of Uzbekistan to synchronize clocks and keep abreast of public sentiments.

Below is a selection of photos from the event. 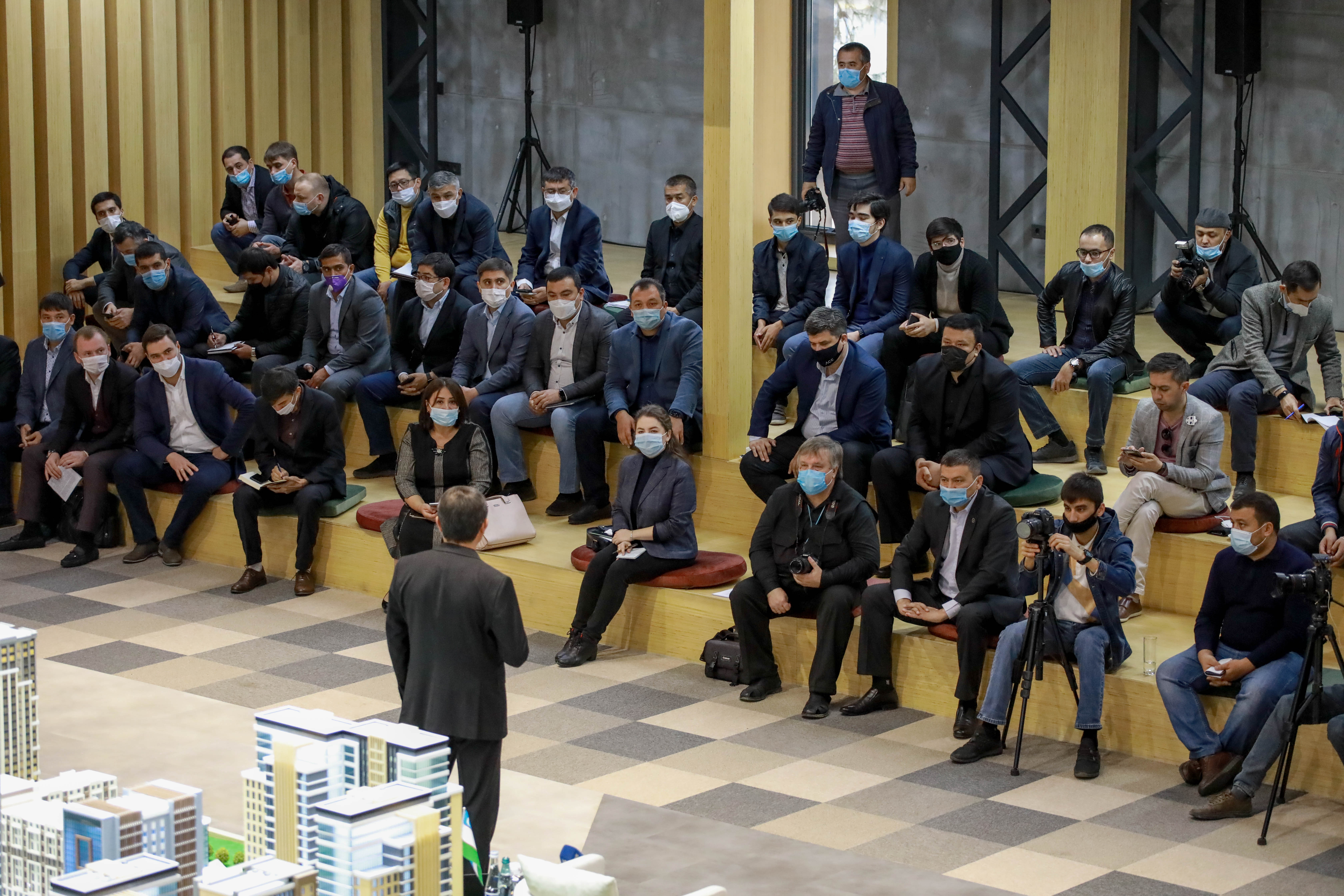 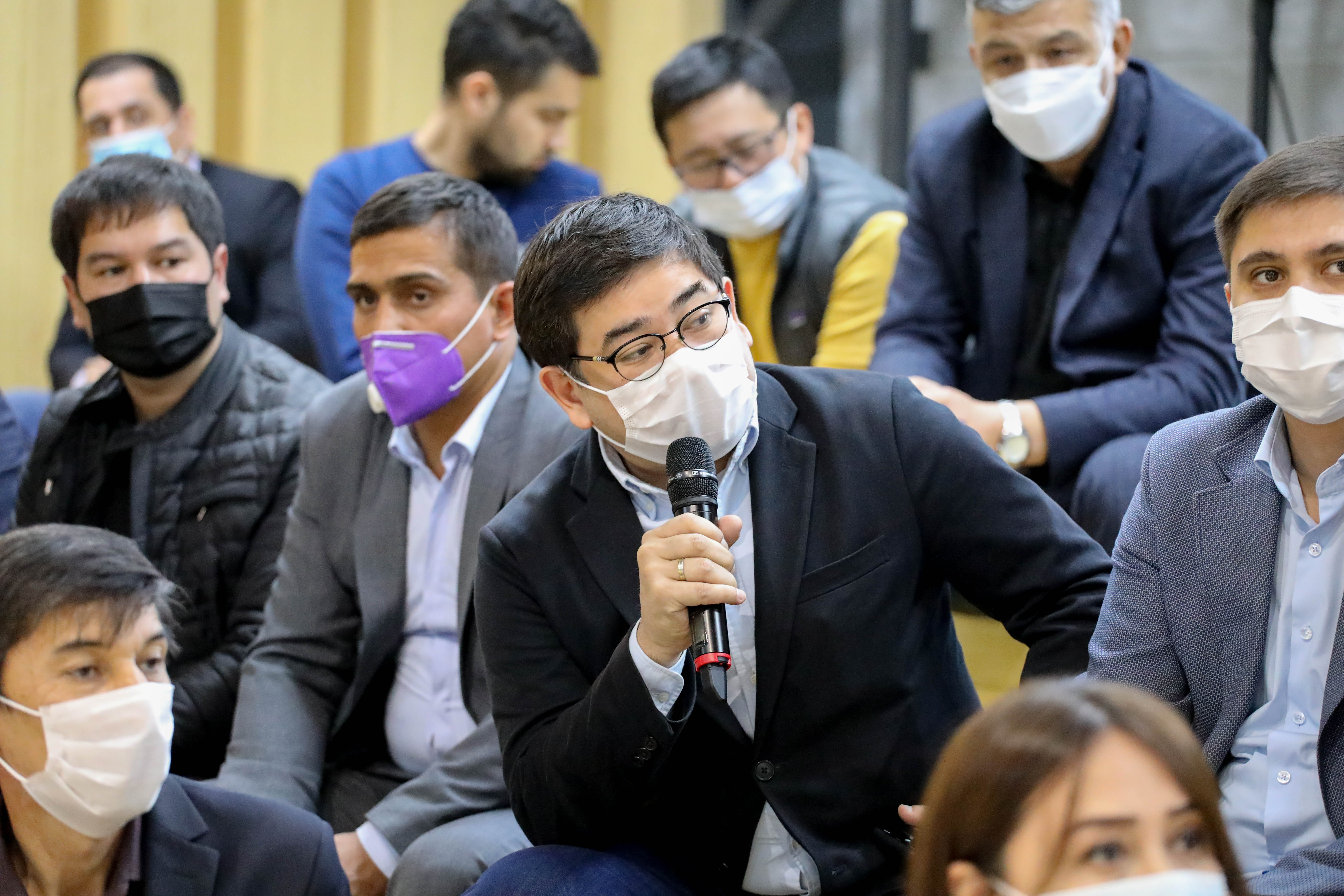 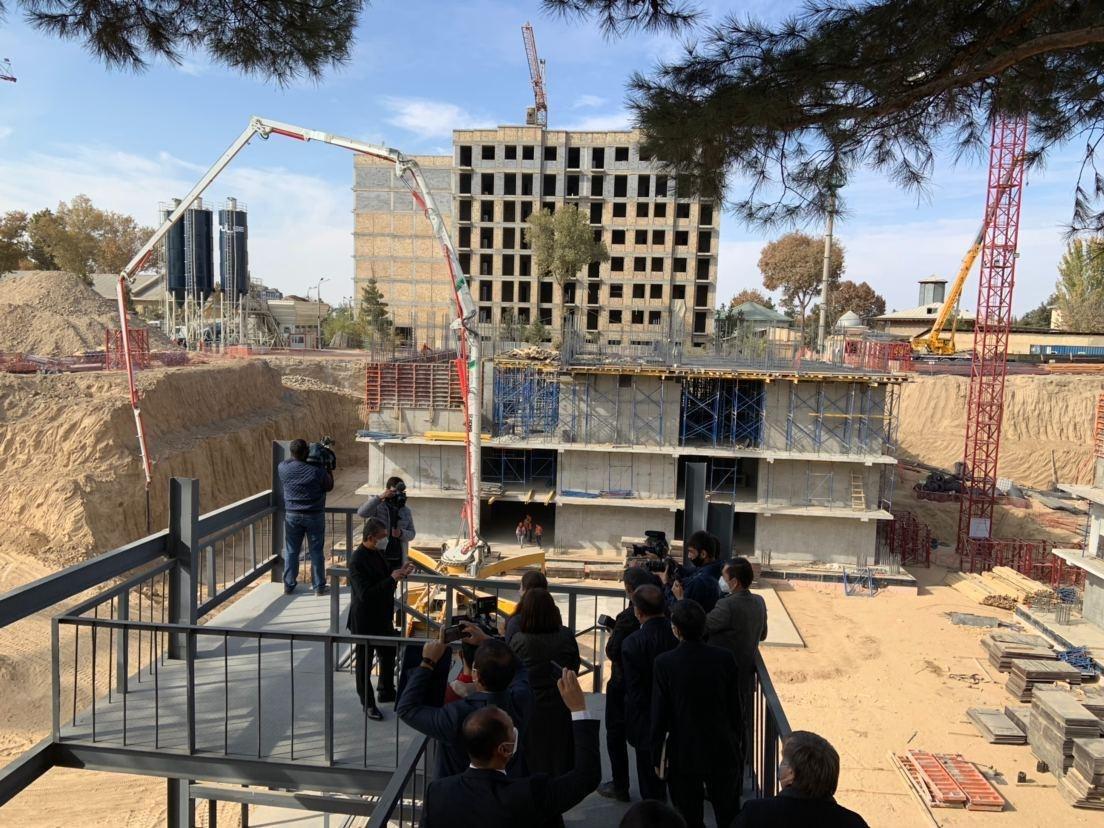 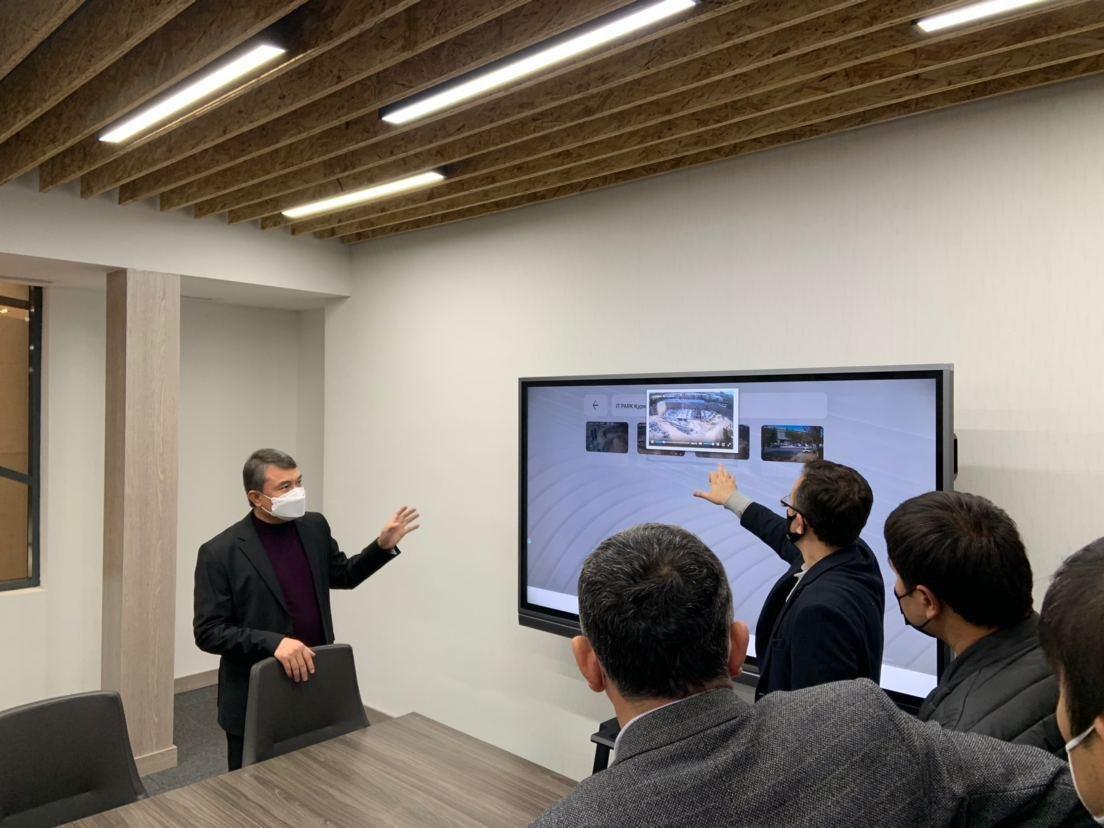