Lilac garden from Ucell in Navoi 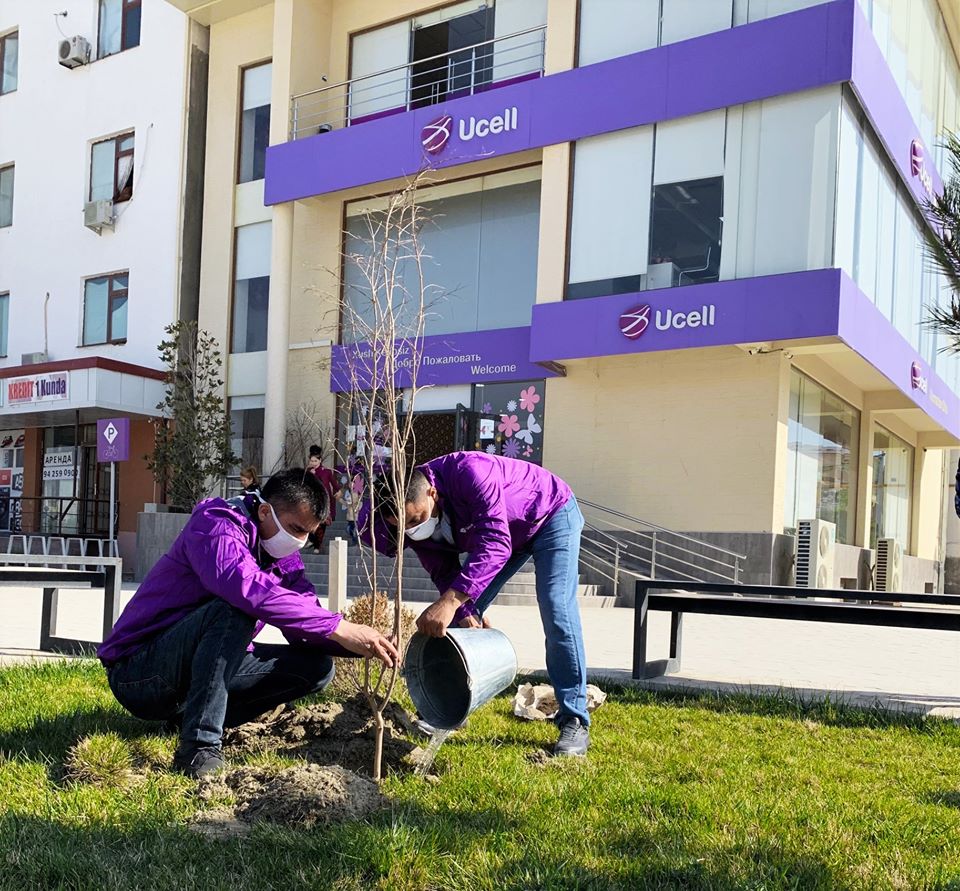 On the eve of Navruz, employees of the regional branch of “Ucell-Navoi” planted 25 lilac bushes near the office.

Thousands of years ago, farmers in the Middle East watched the celestial bodies and knew that the equinox indicates a change in the seasons. They widely celebrated the arrival of spring and the beginning of the rainy season. Many traditions of Navruz are scientifically proven and amazing facts.

One of the most wonderful traditions is to plant trees in spring. Last week, COSCOM LLC (Ucell trademark) presented 132 lilac bushes to Tashkent.
Employees in the Navoi region followed suit and planted 25 lilac bushes in the area adjacent to the Ucell-Navoi office. In connection with quarantine measures, the Company refused large-scale actions and decided to organize small environmental days with a minimum number of participants.

The beautiful city of Navoi will become even more beautiful when the lilacs from Ucell bloom. 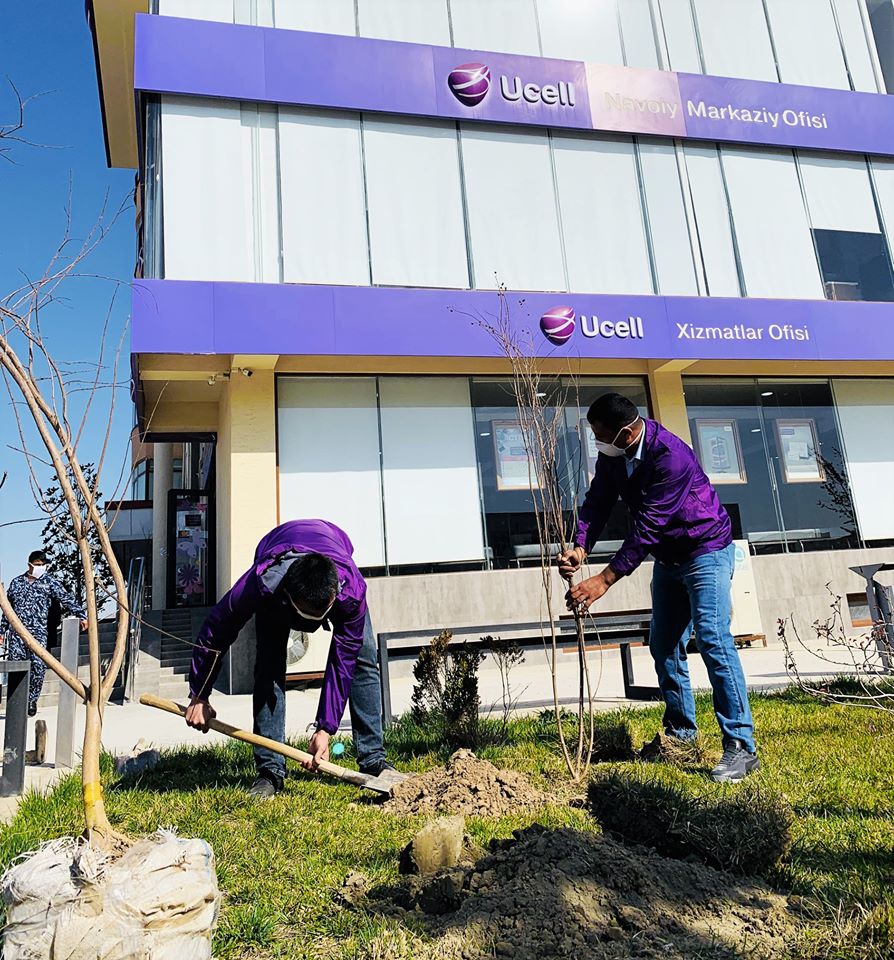