Meetings in Fergana and Bukhara regions 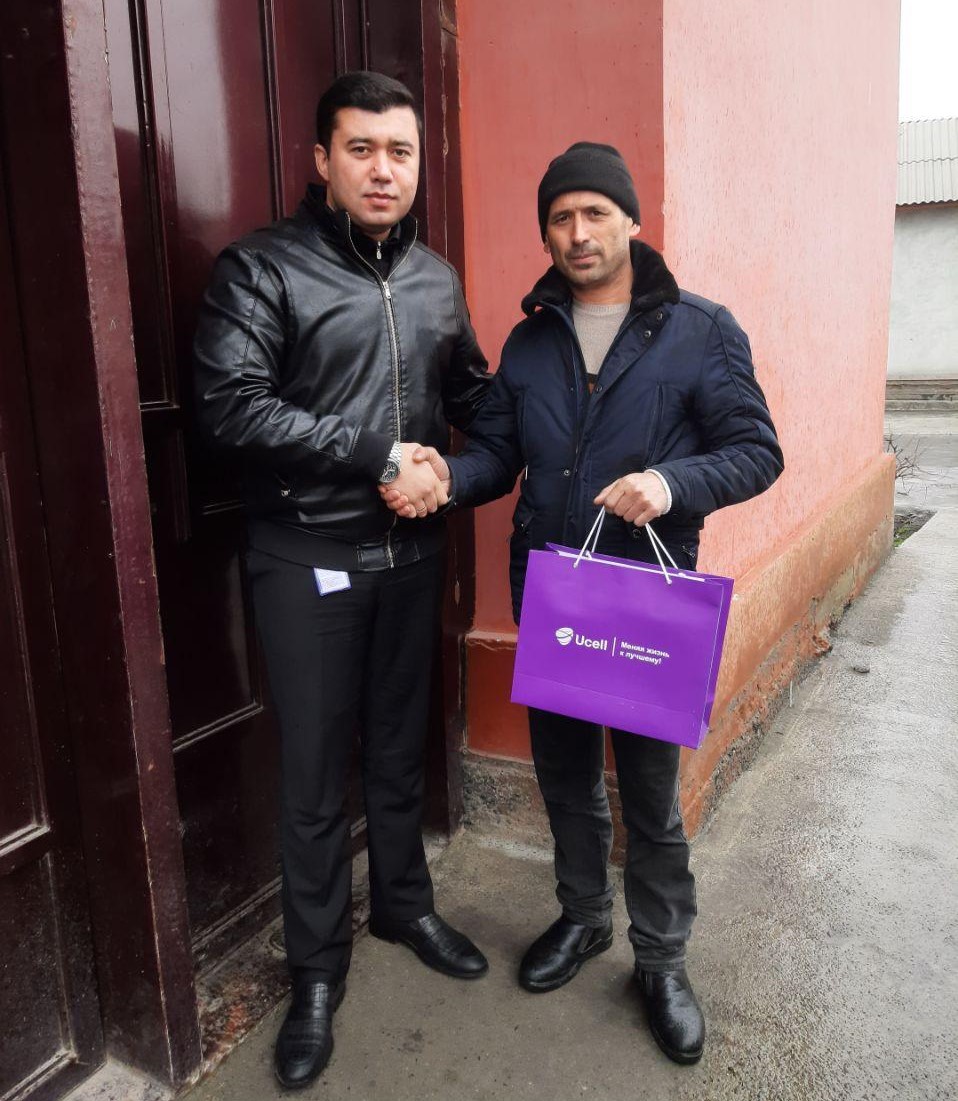 Two meetings were held in the Fergana region. Acting Regional Director of “Ucell-Farg’ona” Sanjar Umarov met with subscribers on behalf of the Company.
Both calls were received on the quality of the Internet connection.
The first came from Akhmadulla Marakhimov from the Buvaidi district, “Beglar" citizens′ mahalla assembly.
The second is from Munavarzhon Mominova, who lives in the same district in the rural gathering of citizens "Dekhkonobod." 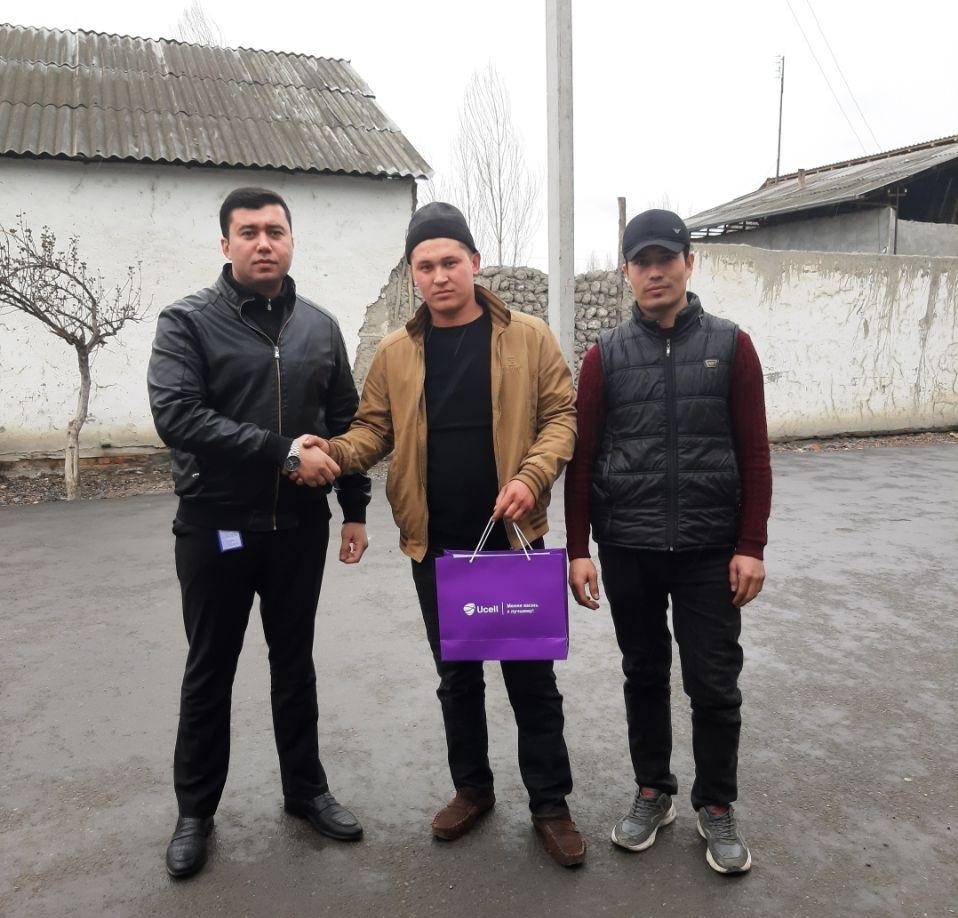 In Bukhara region, Acting Regional Director of Ucell-Buhoro Mehridin Mukhamedov met with subscribers. A complaint about the speed of connecting to the Internet was received from Rumiya Abdullaeva, who lives in the city of Bukhara, Shirbuddin Street.

Specialists of cellular communications studied the problem and talked about work to expand the network throughout the Republic. By the end of 2020, significant changes and improved communications are expected in each district of each city.

Corporate gifts were given as a souvenir from the Company.

We strive for the accessibility and effectiveness of the life better quality everywhere and for everyone via implementation of the modern technologies by Company “Ucell”. 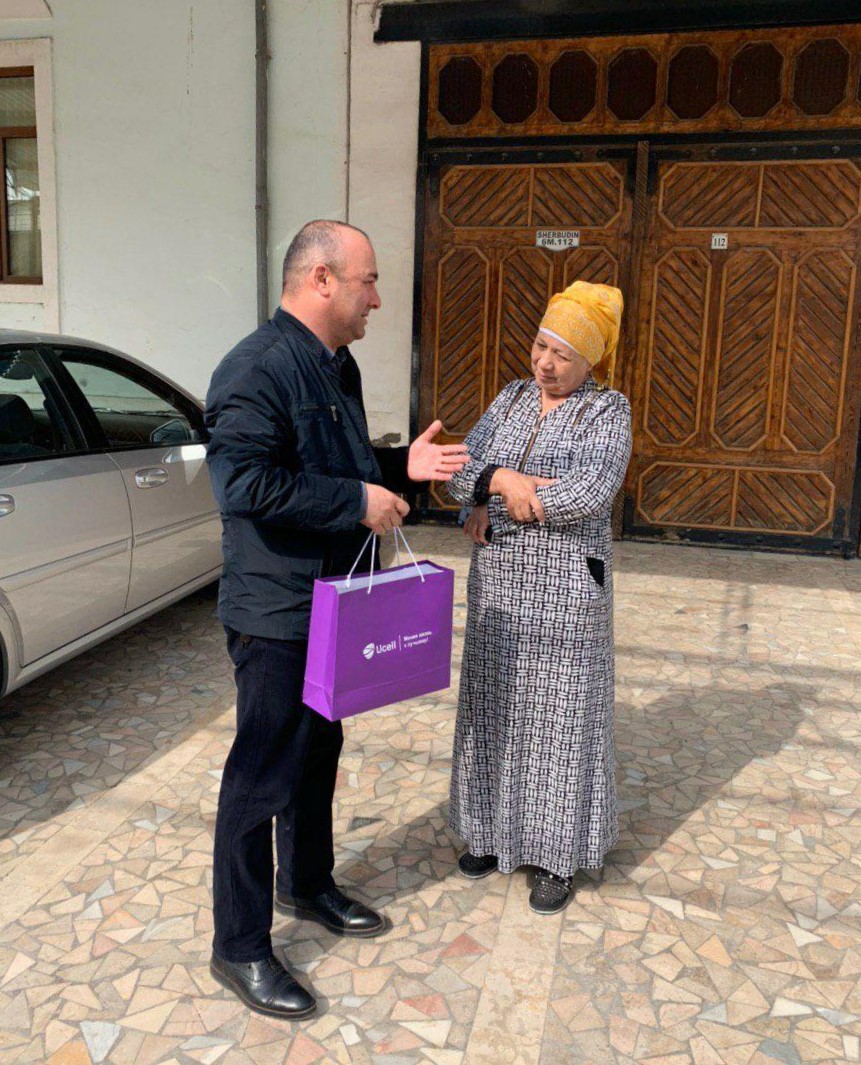