Company newsPress-office"Ucell-Samarqand". Meetings with subscribers in the Urgut region

"Ucell-Samarqand". Meetings with subscribers in the Urgut region 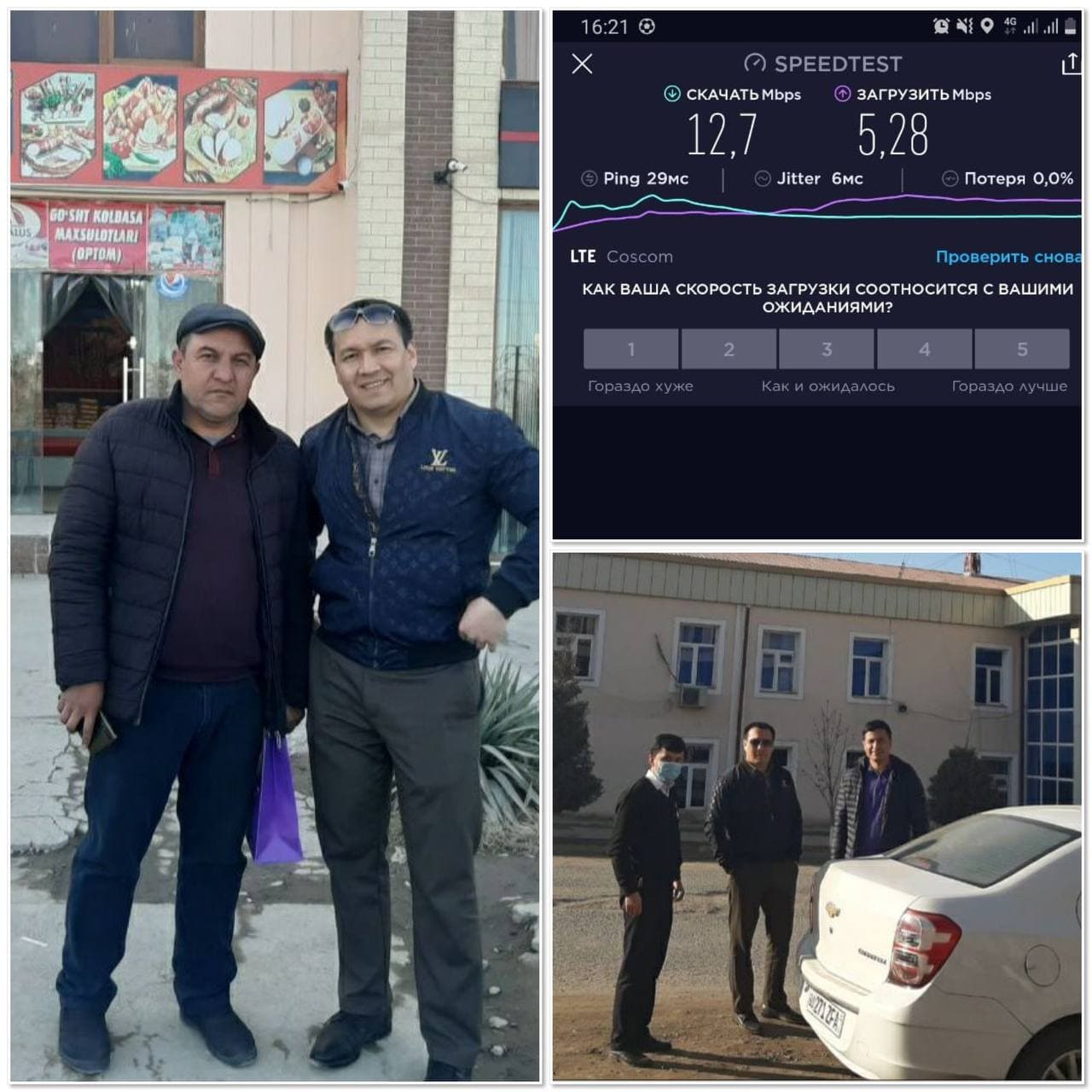 Last week, there were meetings with the subscribers in Urgut region Samarkand.

Bakhtiyor Mukbilov, who had previously complained about the quality of communication and the lack of internet in the center of Urgut. The technical department promptly allocated LTE equipment, which was installed and has already begun to function. The subscriber thanked the Company's management for their loyalty and individual approach.

Kamol Mukhamadiev, acting Director of the regional branch "Ucell-Samarqand":
— Urgut region is one of the important administrative units of Samarkand region. Today, the technical development of the area is a priority for the regional department. New technologies are being introduced in stages. Calls speed up the process of network development, allow you find areas where updates are needed quickly. Therefore, the opinion of each subscriber is important to us.

In addition, a meeting was organized with the population of the rural gathering of citizens "Yukori Tegan" of the Urgut region.

Residents of the mahalla complained about the lack of communication and asked to install a BTS. During the meeting, it was announced that the work to improve the quality of the network in the village has already begun. Sadullo aka, an enterprising and active resident of Yukori Tegan, helped the Company's employees find a place to install the BPS.
As a token of gratitude, he received corporate gifts from Ucell. 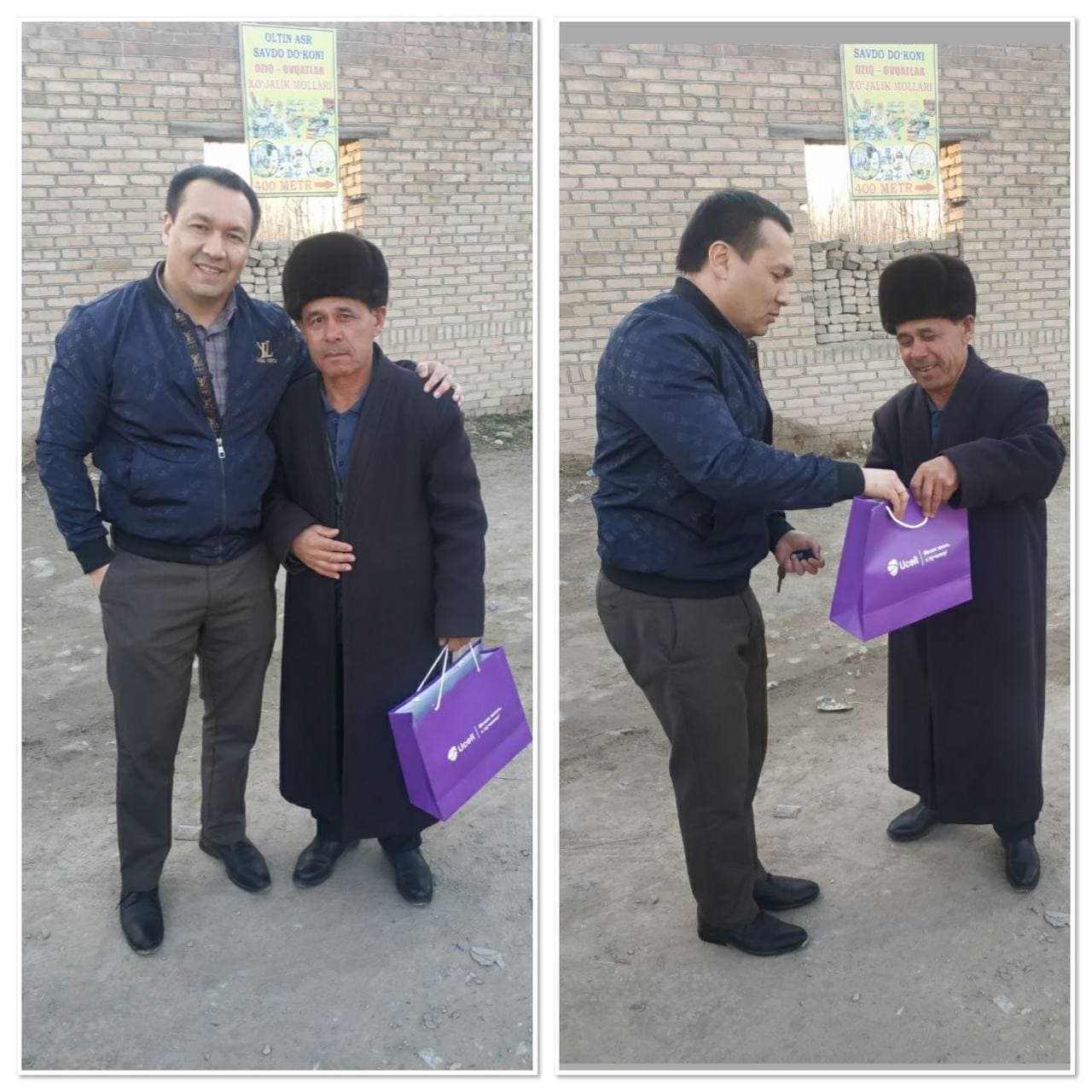