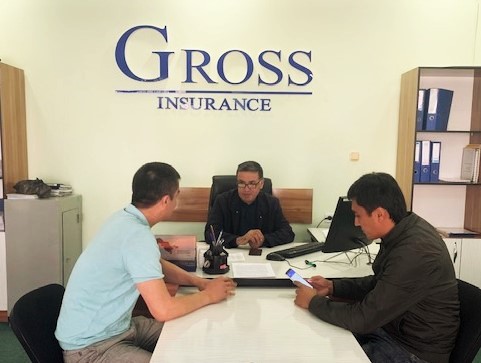 Meetings with subscribers have already become a good tradition at the Company. Most important side: they really bring results. We have already installed 3G and 4G, updated equipment, established communications, created new tariffs in many local areas. October was rich for meetings in various regions. A few days ago, an appeal came from the Navoi region. Employees of the regional office of Ucell-Navoiy went to subscribers.

An application with a request to improve the quality of the connection and the speed of the Internet was sent by the company GROSS Insurance, located on Tarobiy Street in Navoi. According to subscribers, the Internet speed in the region is low. This significantly affects the efficiency of the organization.

On behalf of the COSCOM LLC (Ucell trademark), a group of specialists led by the acting head of the regional branch of Ucell-Navoiy Alisher Gapparov met with representatives of the insurance company. The subscribers were informed about the current situation, the work, which had been done and the upcoming work. In 2020, a wide modernization of equipment and the installation of new base stations are planned in all regions of the country, including in the Navoi region.

As a result of the conversation, the corporate client thanked the Company's employees for their attention and quick response to their complaints. Corporate gifts were presented as a souvenir of this meeting.

Today, 121 official Ucell dealers operate in the Navoi region, 43 of them are mono offices. The total number of employees in the regional office is 40 people. 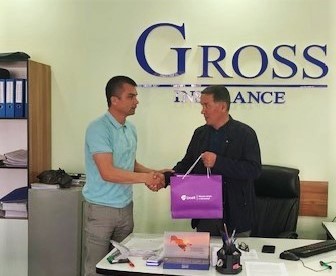