Nexign completed the implementation of BSS for the Uzbek operator Ucell 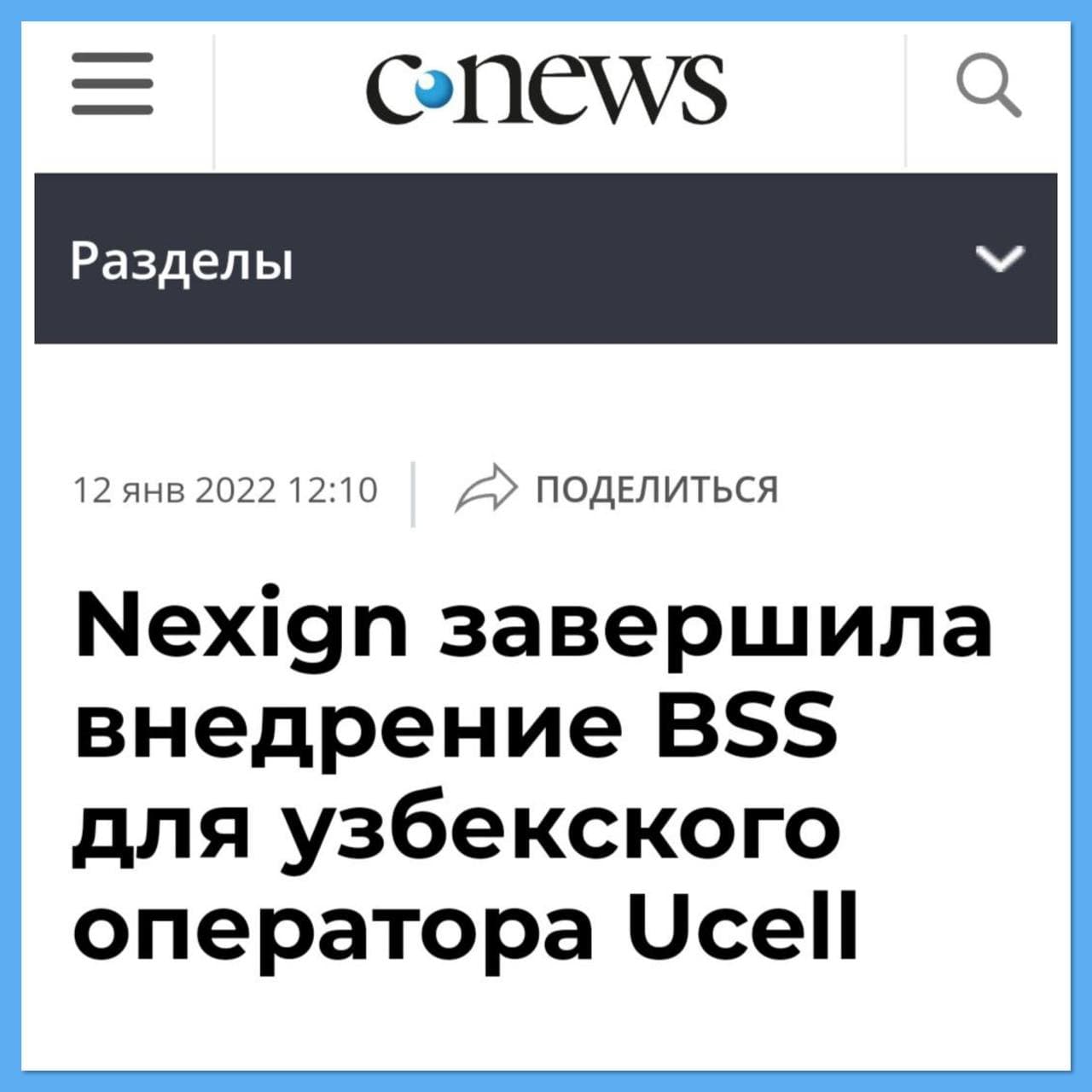 Nexign, a global provider of solutions for the transformation of telecom operators, announced the successful completion of a project to replace the business support system (BSS) for Ucell, one of the mobile operators in Uzbekistan.

As of the end of 2021, Ucell serves more than 7 million subscribers. The operator's 4G networks cover about 75% of large settlements in the country. The company was the first to start deploying 5G in Uzbekistan.

Nexign and Ucell announced the conclusion of a contract in 2020. The operator's existing BSS solution at that time was becoming increasingly difficult to cope with new tasks and a growing subscriber base. A large number of local improvements and the closed architecture of the billing system complicated its further development and support. Information about clients was contained in several systems that had to be constantly synchronized with each other.

As a result, Ucell decided to change the BSS platform and chose Nexign as a new supplier.

Instead of the outdated software package, the Nexign Converged BSS (Nexign CBSS) system was introduced. The solution provided support for various lines of business, technologies and payment methods on a single platform. The implementation of Nexign CBSS will help the operator increase profits and reduce time to market for new products. 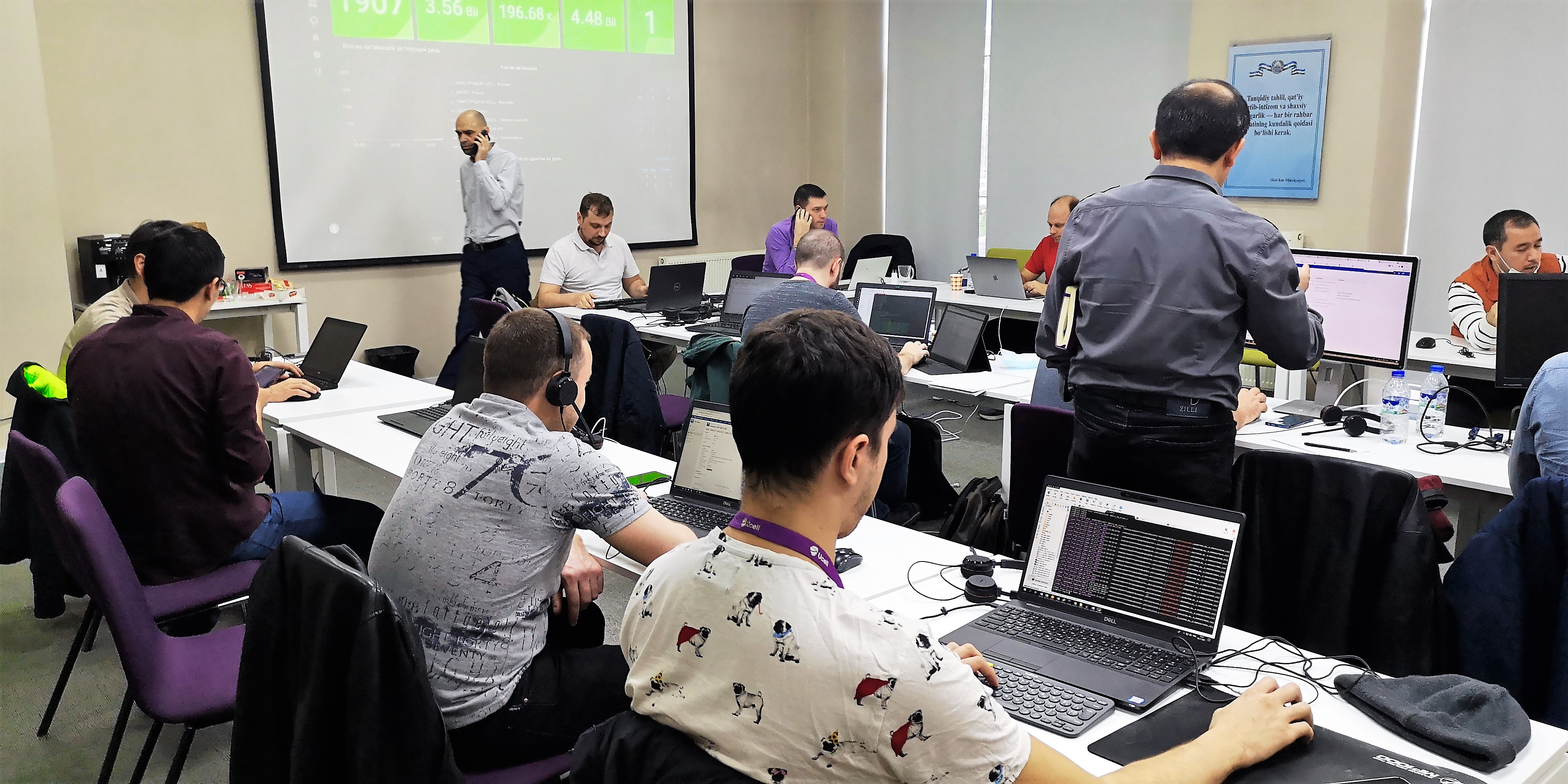 Nexign's solution is designed to handle twice the network loads of the previous BSS system. It already supports the 5G network launched by Ucell. Thus, the new capacity will allow Ucell to expand its subscriber base and increase the number of data transmission channels without the risk of system failure. The telecom operator will be able to quickly respond to changes in market demand and monetize services.

“Despite the difficulties associated with the pandemic and the need to work remotely, the project was successfully implemented. Nexign Converged BSS will reduce the scope of tasks for the operator’s technical service, speed up the launch of new services by Ucell and bring the user experience of its customers to a new level,” said Igor Gorkov

“Thanks to Nexign solutions, Ucell will be able to strengthen its leadership in the market,” said Denis Kozlov, CIO of Ucell. “By launching new services based on Nexign Converged BSS, we will not only be able to offer our subscribers a higher quality of communication, but also help them solve new problems, making the life of each user easier and more interesting.”