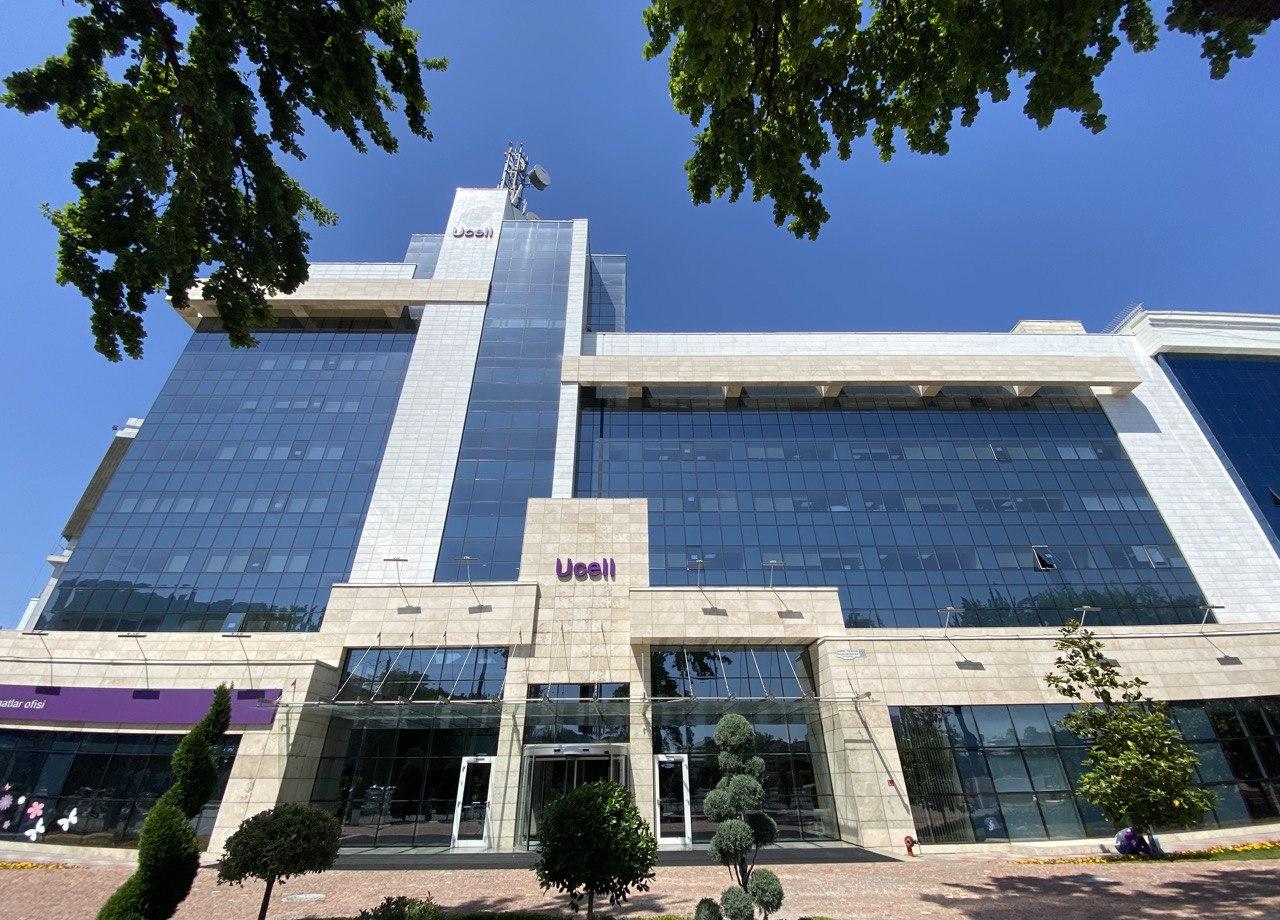 «COSCOM» LLC (mobile operator operating under the Ucell trademark) is a 100% state company.

A letter from the children of Gulnara Karimova  Islam and Iman, was distributed and discussed on social networks.
In this letter, in particular, it is stated that G. Karimova allegedly owns shares of Ucell and that at present the company is successfully managed by other owners, not the state. Both of these statements are false.

On December 5, 2018, the State Committee of the Republic of Uzbekistan for the Promotion of Privatized Enterprises and the Development of Competition bought from the Telia group, which also belongs to the Swedish government, a 100% share in the authorized capital of COSCOM for $ 215 million and debt claims of the Telia group to the company COSCOM in the amount of about 485 million US dollars. When the transaction was completed by the competent authorities of several states, it was established that G. Karimova did not own the company’s shares.

Thus, in December 2018, the Republic of Uzbekistan, through its authorized agency, acquired COSCOM from the Telia group and most importantly, continues to own and manage it. The acquisition of COSCOM was conducted in strict accordance with all necessary legal, financial and regulatory requirements of several states.

The only true statement above is that COSCOM is successfully being managed. It really is. In less than a year and a half, our company has become a true leader in the development of advanced technologies in telecommunications in the Republic of Uzbekistan