Company newsPress-officePress and media workers were awarded orders and medals

Press and media workers were awarded orders and medals 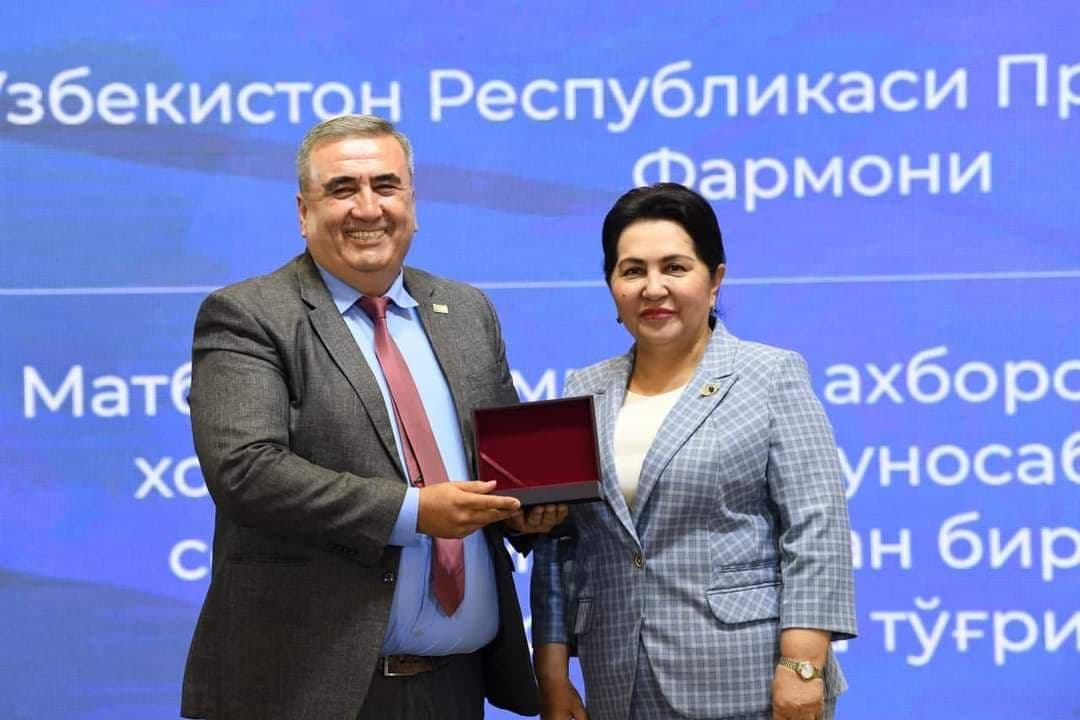 On the eve of the Day of Press and Mass Media Workers, the President instructed to reward workers in the sphere. Head of the Public Relations Department of COSCOM LLC (Ucell trademark), journalist, columnist, editor and blogger Bakhtiyor Nasimov was also among the awardees. Bakhtiyor-aka was awarded the Shukhrat medal.

The Presidential Decree notes that all of them have contributed to the process of democratic reforms aimed at establishing freedom of speech and press in the republic, the principles of openness and transparency, and ensuring the constitutional rights of citizens in the information sphere. 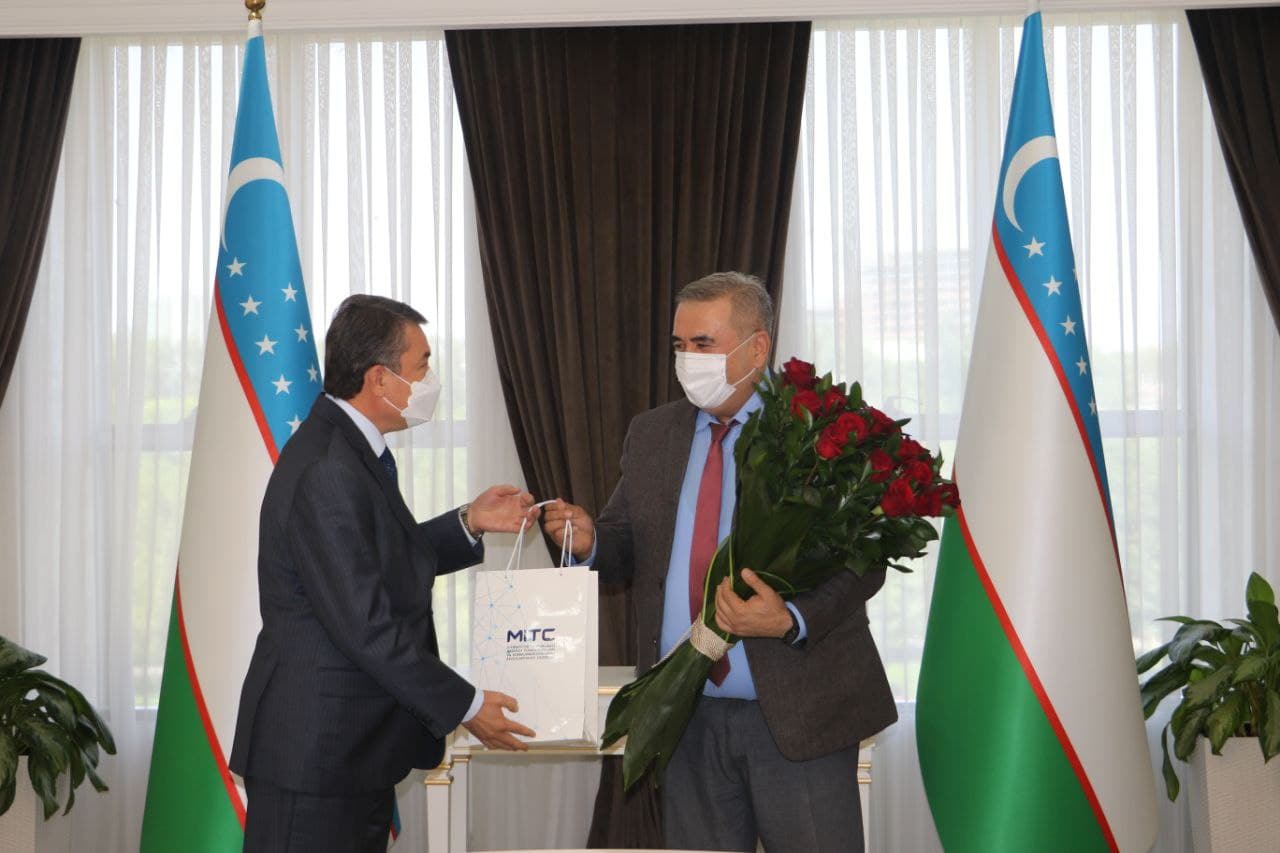 — Not a single sphere of life has undergone such great changes due to the development of information technologies, as the sphere of mass communications. With the advent of electronics and new means of communication, everyone now enters the information sphere. Against this background, responsibility has grown dramatically.
No one has ever stood over journalists and said this, write it, then don’t write — there must be courage and civic responsibility.
Today's award was a very pleasant surprise. I have been in journalism for thirty-five years and have edited the country's largest magazines such as Uzbekistan Airways and Economic Review, and worked for newspapers. However, I received this medal as a blogger. The field of activity can be completely different.
Anyone today can open a blog, broadcast to an audience of millions and talk about important things. We can change reality, we can change our life for the better, we just need not be afraid.

Sincerely congratulations on well-deserved medal and wish even greater heights and recognition.