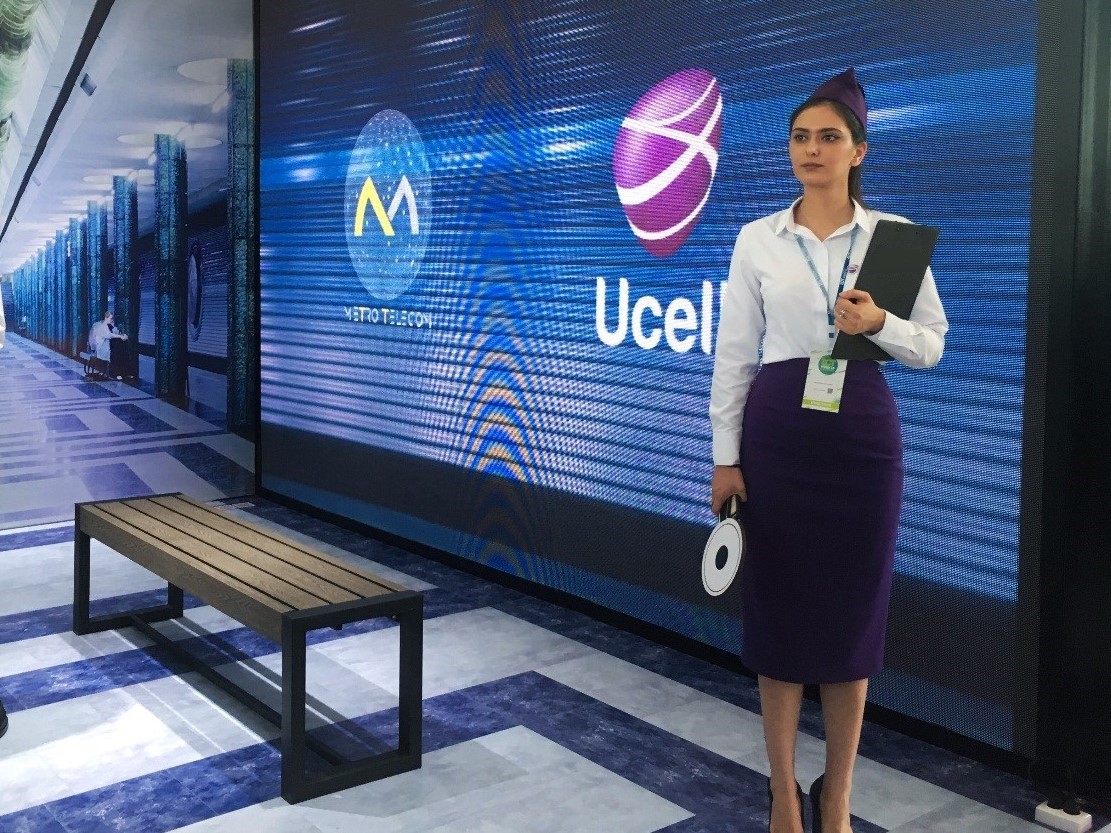 The underground mode of transport, which is deservedly Tashkent’s subject of pride, is finally gaining the most important attribute of the modern metro - mobile communications and the Internet.

The Tashkent Metro serves thousands of people daily, with millions of needs. Each of us at least once faced with a situation when, being in the subway, urgently needed to contact relatives or send an important business message. Thanks to Ucell and Metrotelecom, this is possible!

The project was officially presented at the 16th ICTEXPO 2019 exhibition. Now Ucell users can freely connect the worldwide network and visit their favorite sites at “Mustakillik” and “Amir Temur” central stations using 3G and 4G technologies. Further plans include expansion of the network at other stations. 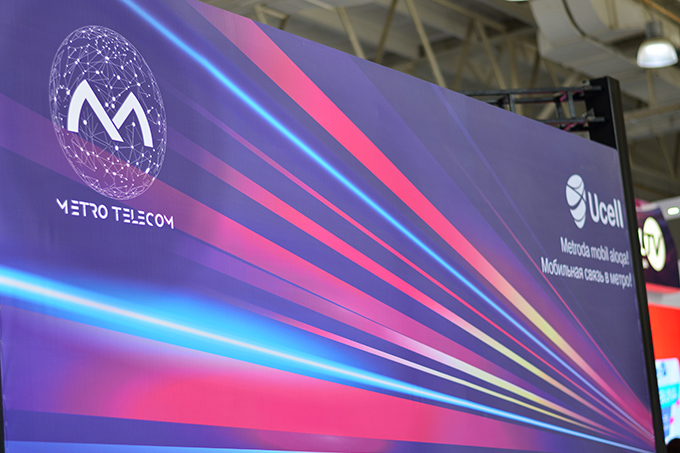