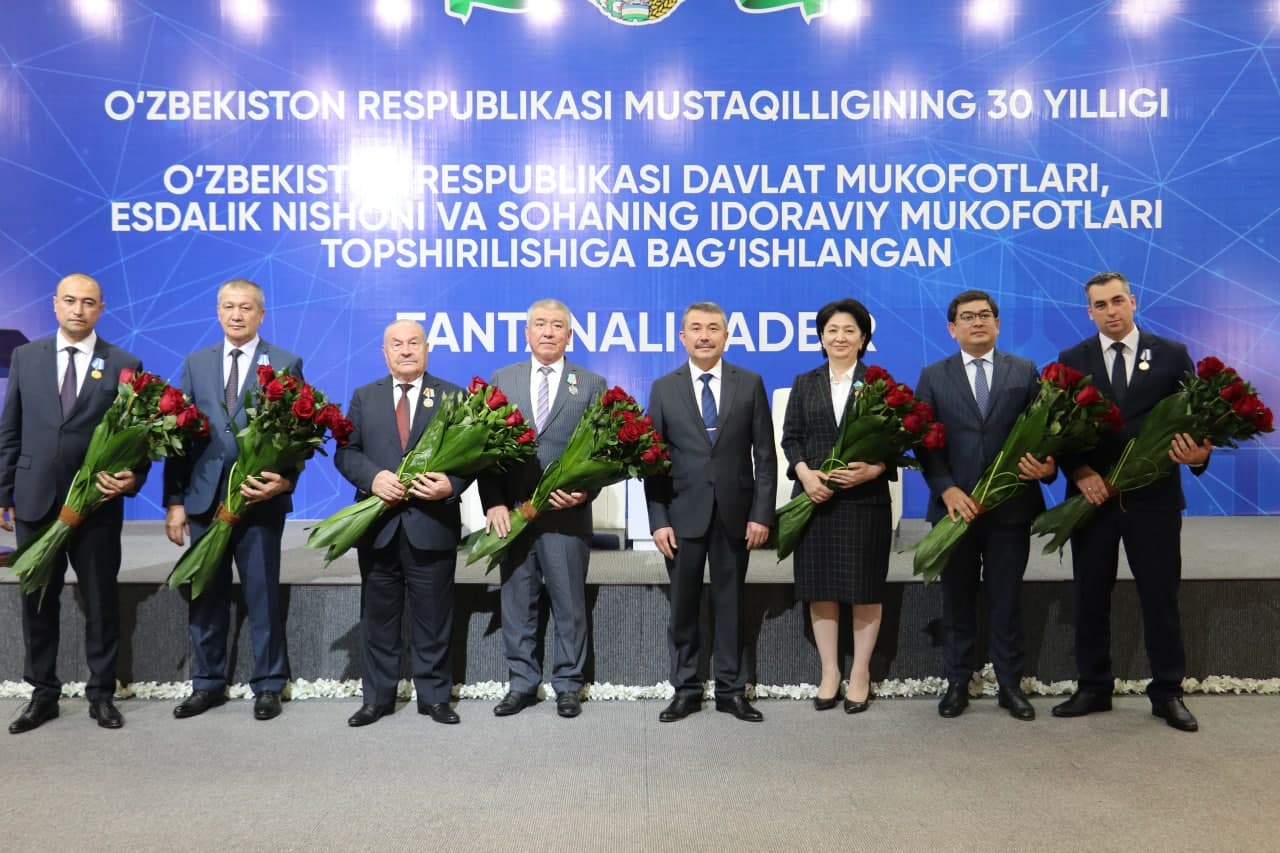 On the eve of the thirtieth anniversary of the Independence Day of the Republic of Uzbekistan, employees of the country's telecommunications industry were rewarded with state awards, commemorative signs and certificates.

Today, the Republic pays special attention to the introduction of information and communication technologies and the creation of conditions for a stable increase in the standard of living of the population. In addition, in the implementation of these tasks, the contribution of communications workers is invaluable.

According to the order of the Ministry for the Development of Information Technologies and Communications No. 462 dated August 26, the ceremony was held on August 29, via videoconference.
The main event took place at the Muhammad Al Khorezmi Specialized School for Advanced Study of ICT. Via a video link established with all regions and large divisions of the industry, Minister for Development of Information Technologies and Communications Shukhrat Sadikov cordially congratulated all workers in the industry.

Workers of the industry were awarded State awards of the President of the Republic of Uzbekistan, received a commemorative sign "30 years of independence of Uzbekistan", and were also awarded certificates of honor, the honorary title "Mohir alogachi" (Master of communication), "Ўz kasbining ustasi" (Master of his craft). 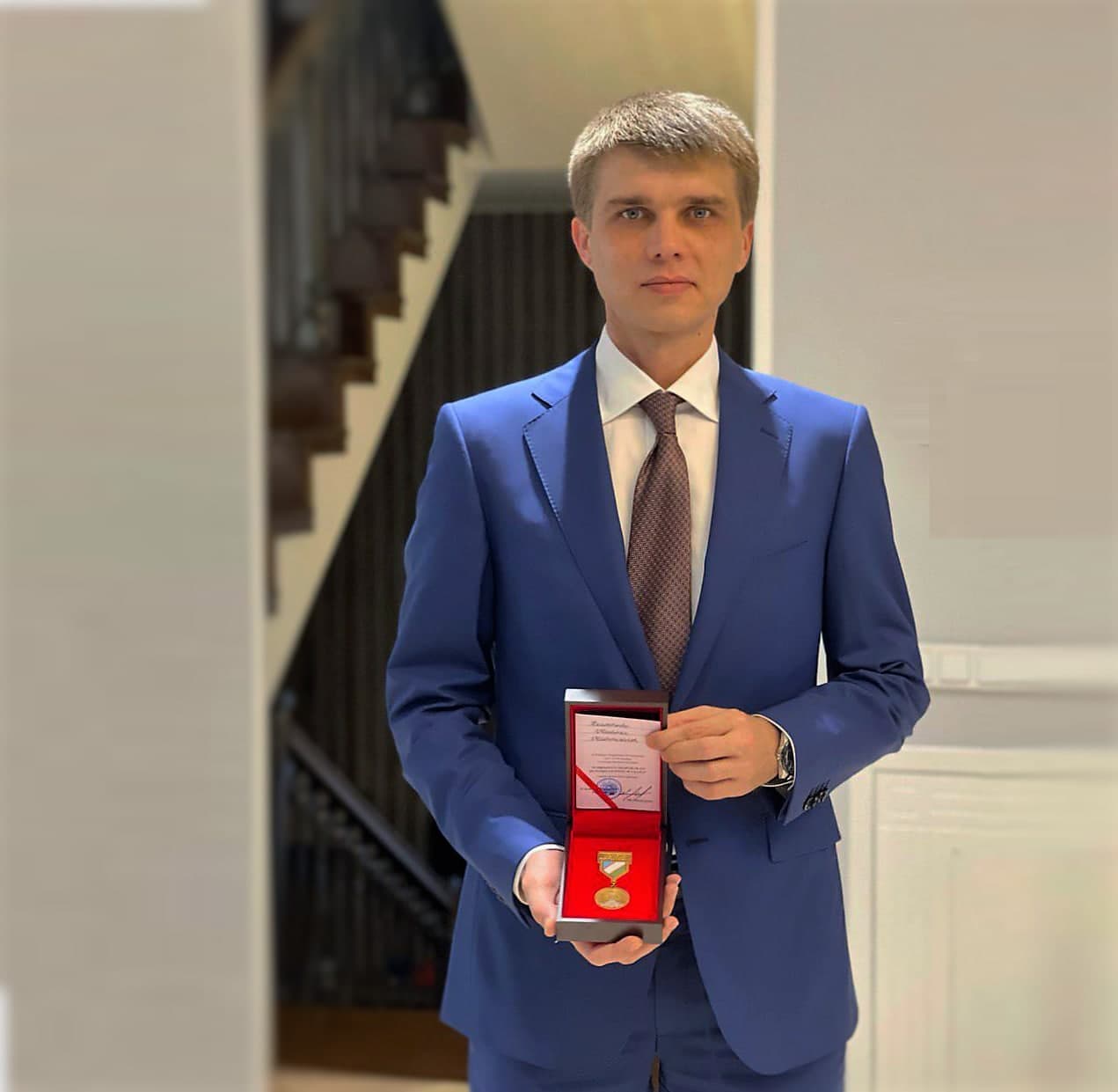 It gives us special pleasure to note that among the awardees there are also three employees of “COSCOM” LLC (Ucell trademark):
Vladimir Vladimirovich Kravchenko, General Director of COSCOM LLC;
Gabdurakhmanov Dmitry Validzhanovich, head of the access network development department.
Gulyamov Akhmadzhan Ibrahimovich, regional chief engineer;
All three of our colleagues were presented with commemorative signs "30 years of independence of Uzbekistan".

Akhmadzhan Gulyamov, regional chief engineer:
— Today's memorable sign is not only my merit, but the victory of our entire team. We will make every effort to continue to develop the telecommunications industry in the country. I would like to take this opportunity to congratulate all compatriots on the upcoming holiday.

Dmitry Gabdurakhmanov, head of the access network development department:
— I have been working in Ucell Company since 1996. It was nice to hear that I was being awarded a commemorative sign in honor of the 30th anniversary of Independence. I would like to thank the country's leadership for their trust and appreciated contribution to the development of the telecommunications industry.

On the eve of the main holiday of the country, for many years of fruitful work aimed at strengthening the economic power of our country, the successful implementation of reforms in all areas, a worthy contribution to the construction of New Uzbekistan, outstanding achievements in the modernization of economic sectors based on modern requirements, the introduction of advanced innovative technologies, accelerated Hundreds of worthy citizens of Uzbekistan have been encouraged to develop the infrastructure of the regions.

We congratulate everyone on their well-deserved awards and wish them continued professional success, health and prosperity.
Tweet