Ucell celebrated the 580th anniversary of the birth of Alisher Navoi 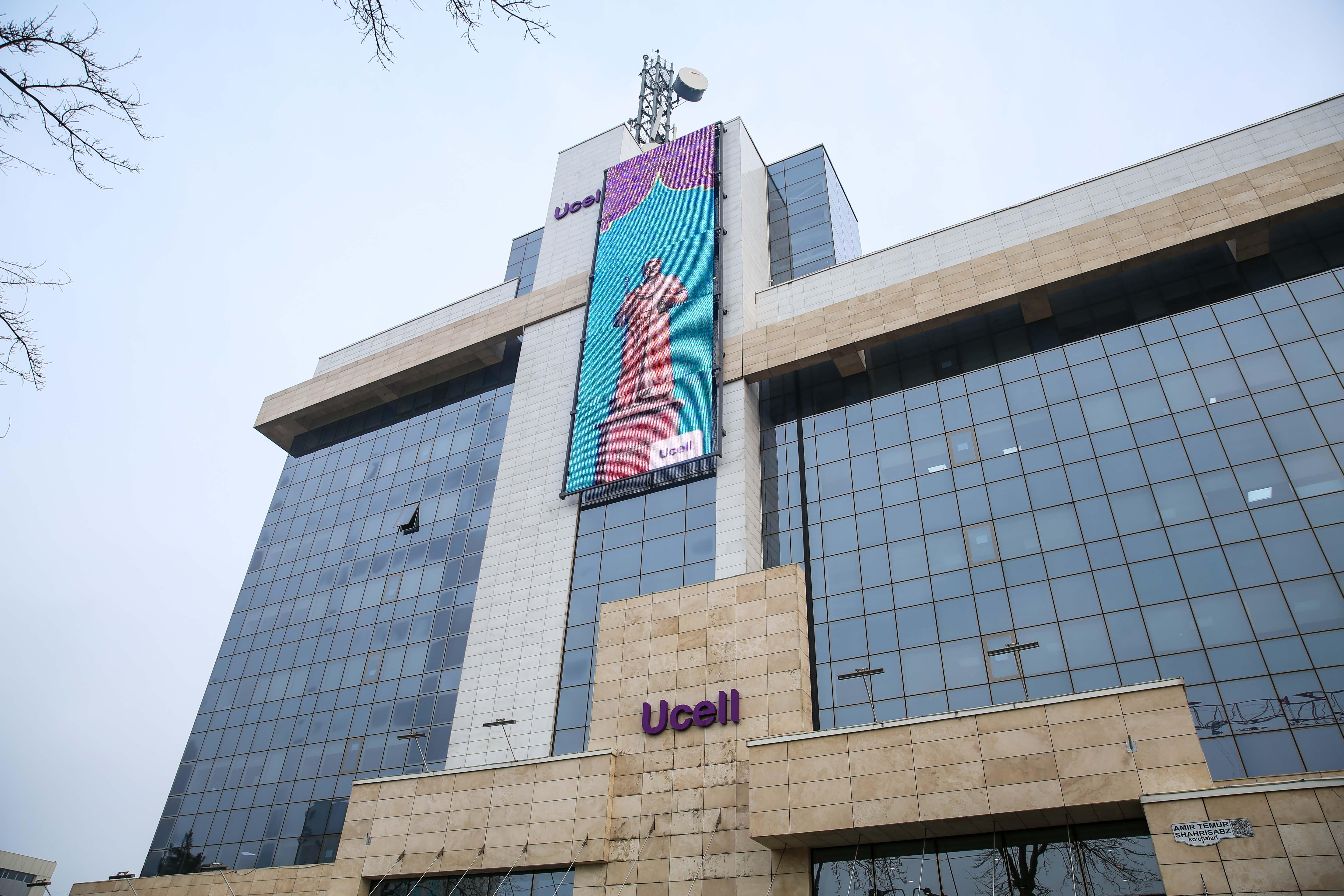 The country continues to celebrate the 580th anniversary of the birth of the great thinker and poet, founder of the Uzbek language, Alisher Navoi. COSCOM LLC (Ucell trademark) also organized a number of events in honor of the anniversary date.

Today, a poetic atmosphere reigns in the head office of Ucell-Plaza: the folk ensemble performs Alisher Navoi's gazelles, the employees and visitors of the office are met by girls in national costumes. 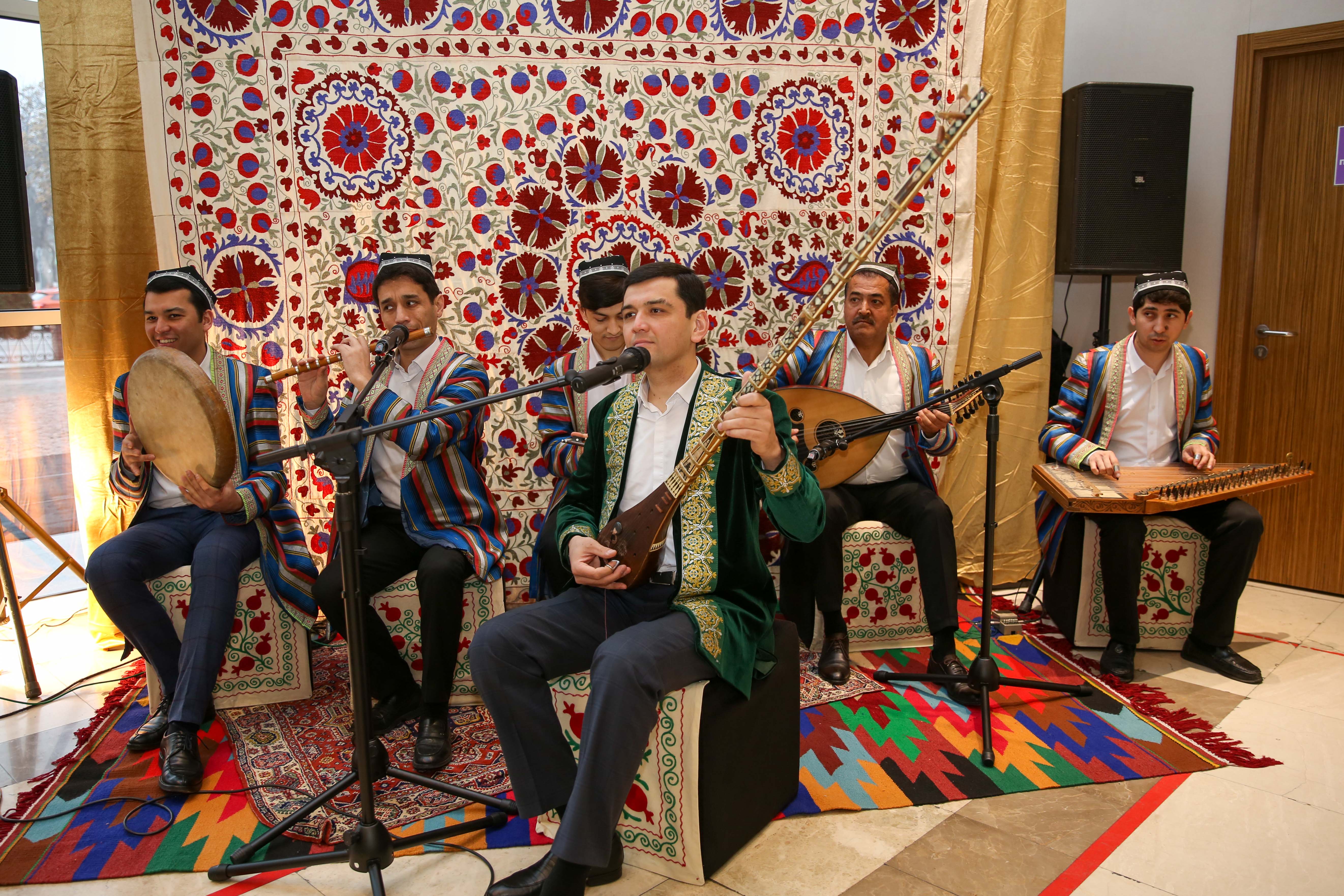 Passing by the Ucell office in the center of the capital, many have probably already noticed a large screen sign. It depicts one of the statues of Alisher Navoi in Tashkent. There are several monuments to Alisher Navoi in the world: in Moscow, Minsk (sculptor Maxim Makarevich), Baku, Tokyo, Washington, Shanghai and Dushanbe. In Uzbekistan, the Navoi monument can be found in five cities: Andijan, Fergana, Gulistan and Samarkand. There are three of them in Tashkent. Within a month, the Company's regional offices sent photographs from the poet's monument. Every week, by corporate mailing, employees were introduced to one of the monuments.

On the old website of the National Library of Uzbekistan named after Alisher Navoi, the original manuscripts of the poet's books were also downloaded and installed on the screens in Ucell-Plaza. Among them is the poem "Lisan at-tayr" ("Language of the Birds") - one of the main works on the creation of the Uzbek literary language. 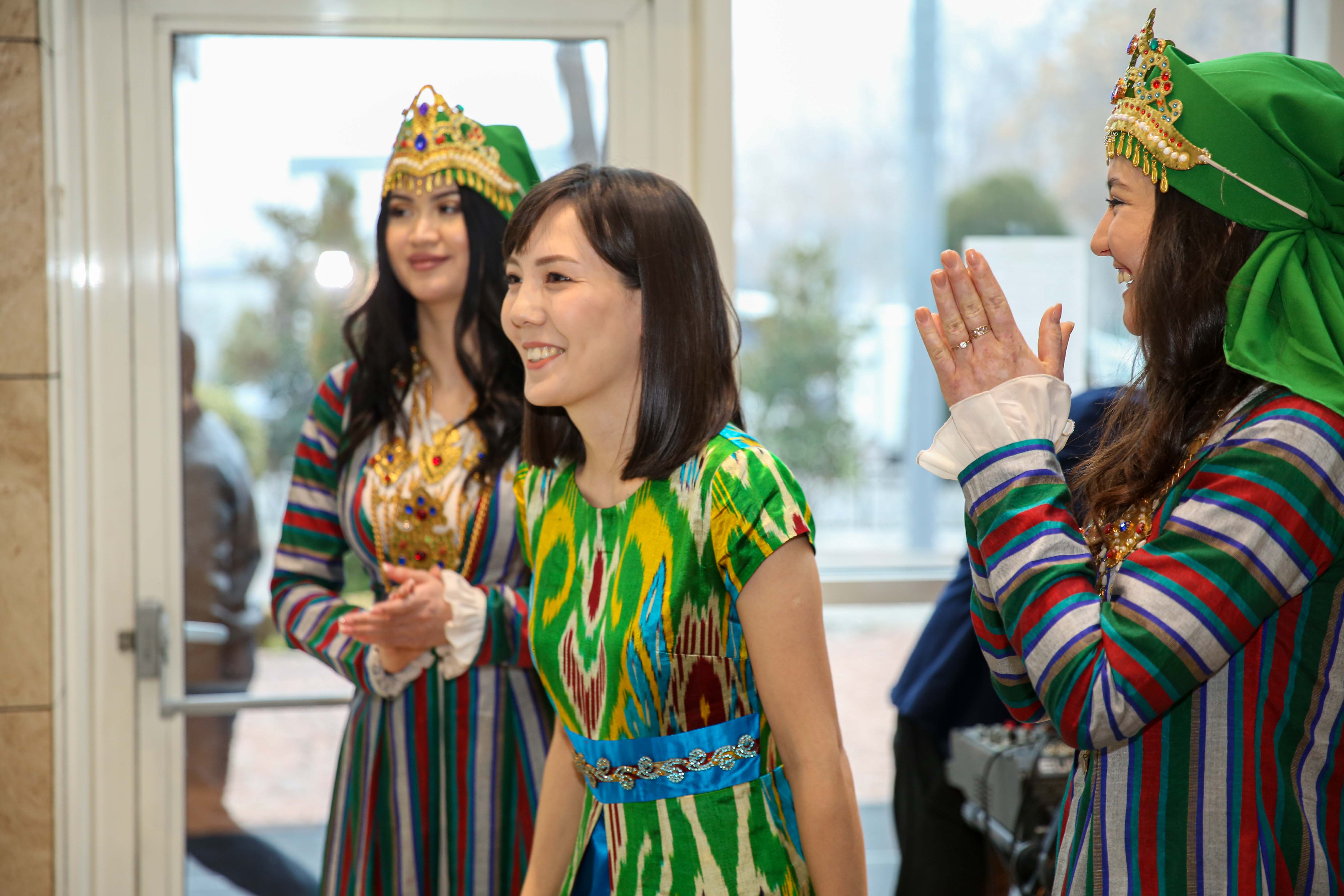 Sevara Latipova, PR specialist:
— The heritage of Alisher Navoi is deep and multifaceted: it is a kind of encyclopedia of life. Since childhood, we often hear his gazelles and rubays performed by famous singers on radio and television, at concerts. Many of his aphorisms are so popular that you no longer discern who they belong to - the poet or the people. The lyrical hero Navoi, his experiences conquer the breadth of the soap. His works are still relevant today. In the spirit of Ucell traditions, we tried to widely celebrate the 580th anniversary of the great poet, create a creative and constructive atmosphere in the office and raise the national spirit and pride. 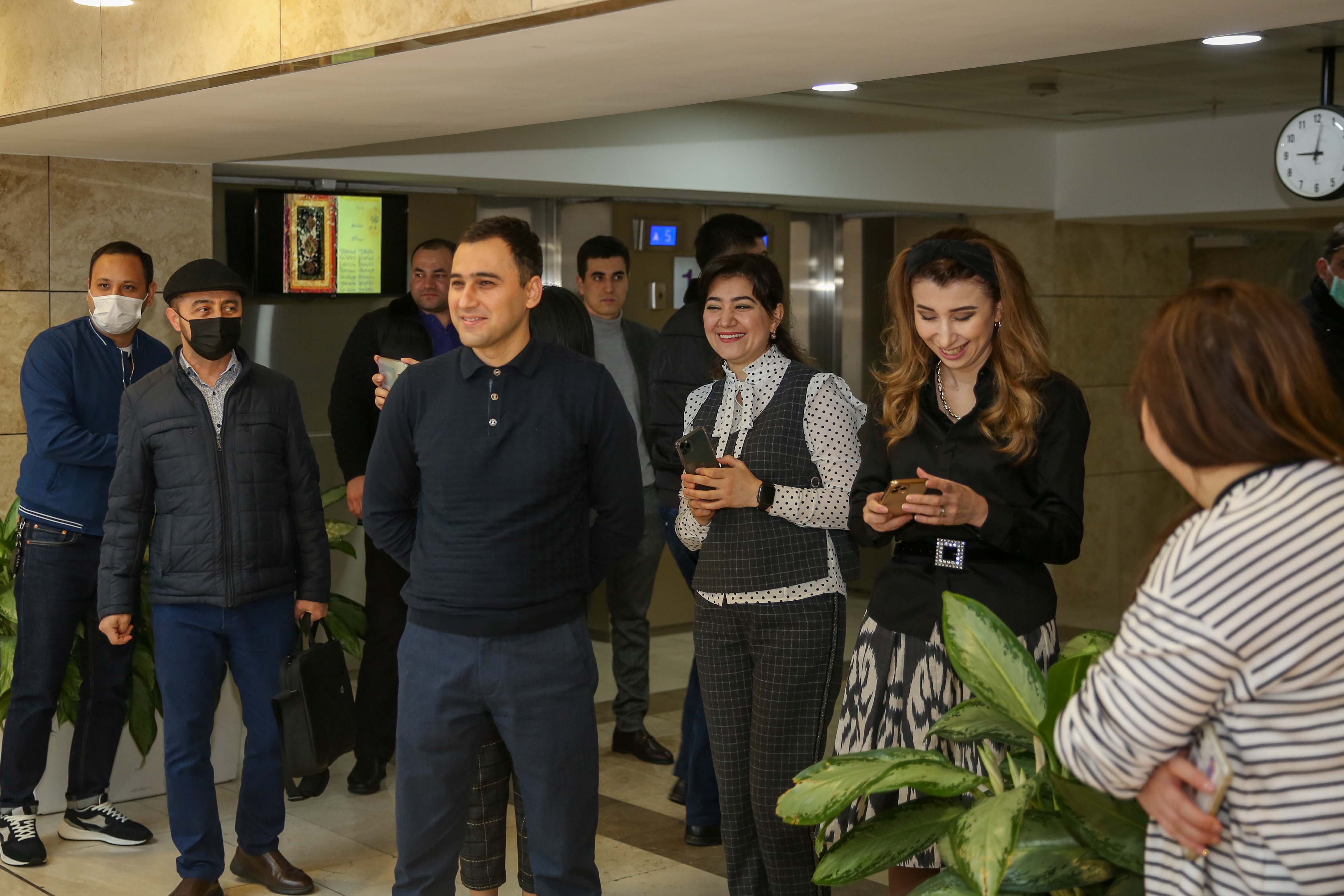