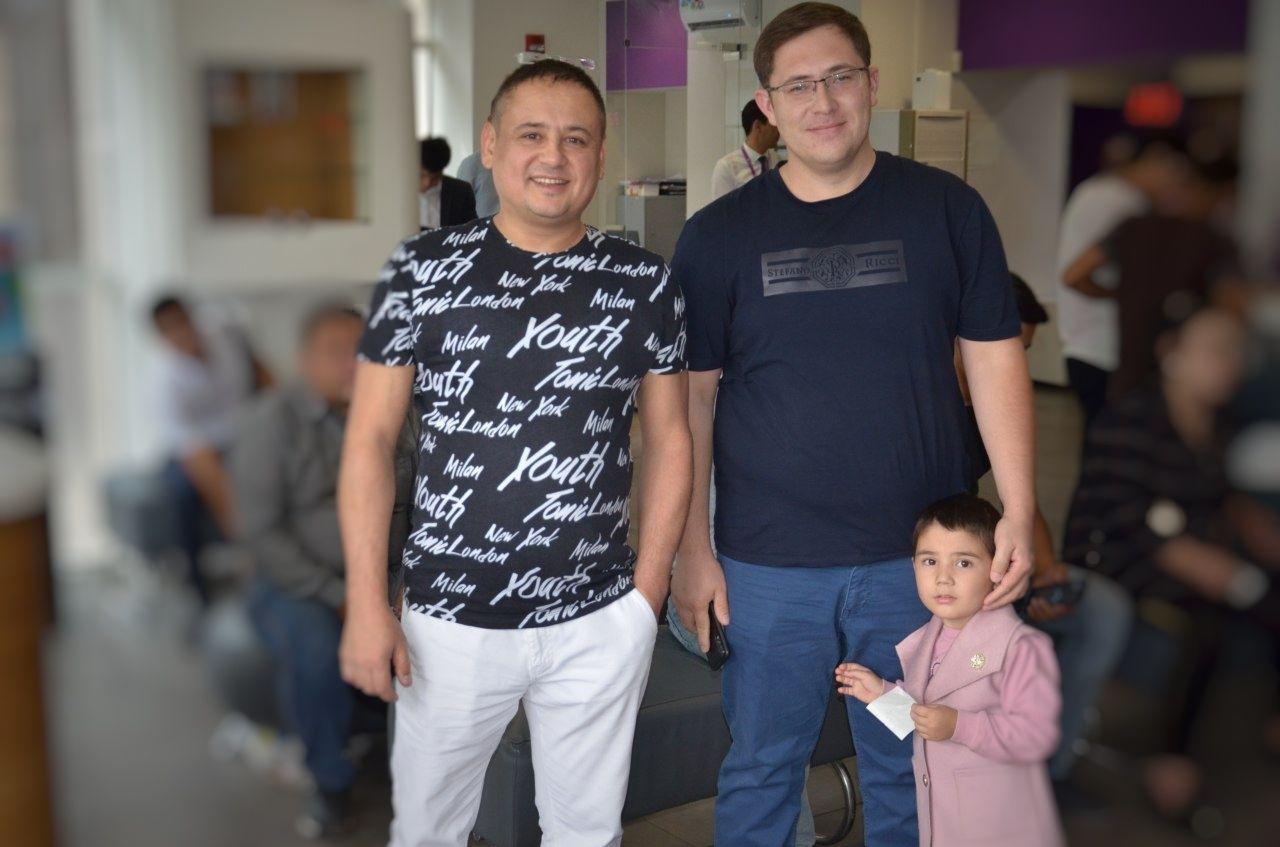 “Bolalar” a pop-rock band, known to every resident in Uzbekistan. One of the most successful Central Asian musical band that gave own concerts in USA and released its albums in iTunes.

This year the band celebrates its 30th anniversary!

According to the terms of the campaign, having set the melody “Kel yashaylik” instead of the dial tone for a week, the subscribers automatically took part in the drawing game. For activation of the service, it was necessary to send the song code 400337 to 8080. The cost of this service was just 1263 UZS for 7 days. For deactivation of the service you should just send the number 7 to the same number – 8080.

Company personnel as well as their relatives could not take part in this drawing game.

On Wednesday, September 18, the content provider using the random number generator selected 30 lucky ones. Moreover, on September 28 the anniversary concert of the band “Bolalar” will be held on the most advanced stage of our country “Humo arena”.

Congratulations to all winners. 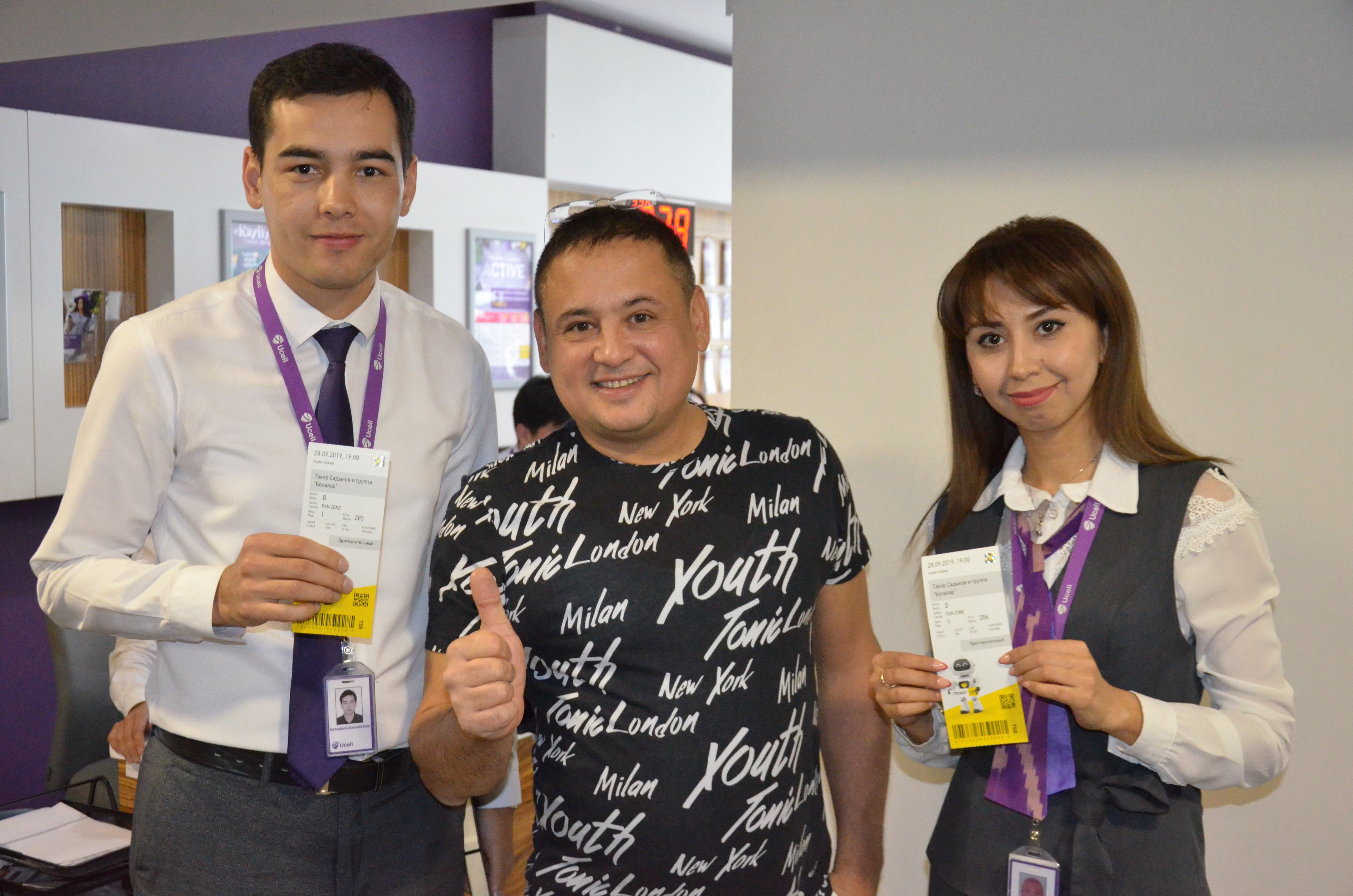