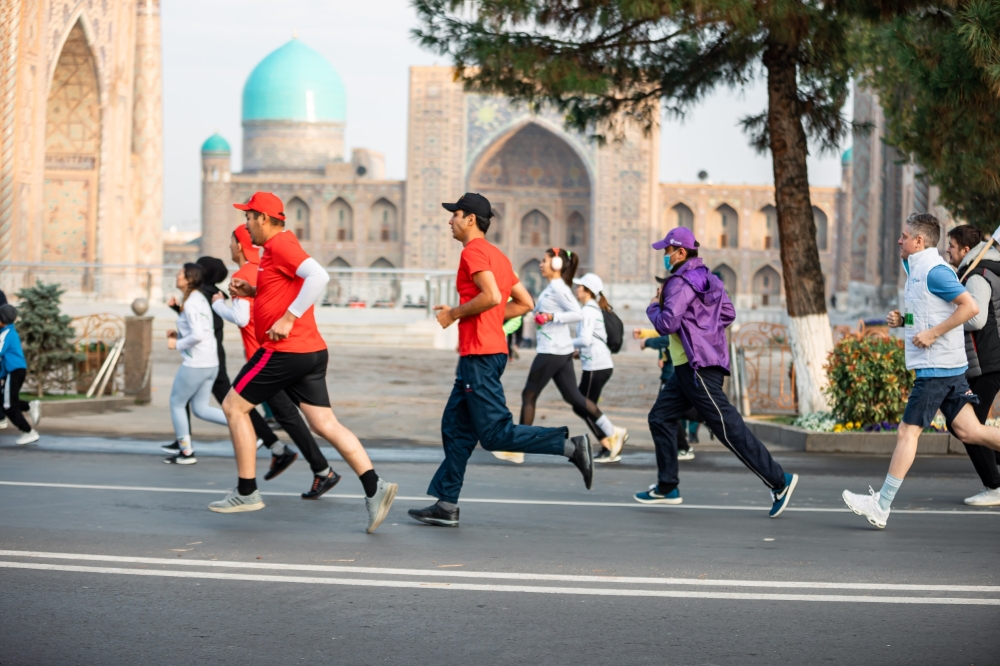 Farhod Burkhanov, a regional business segment service operator, became the fastest among the Usell colleagues at the Samarkand Marathon. The Samarkand resident ran the 2 km distance in 10 minutes and overcame it in 9 minutes 51 seconds.

As a memorable trophy for Farhod, a special Cup was prepared, on which the name of the best Ucell 2022 runner and the time of the distance were engraved. 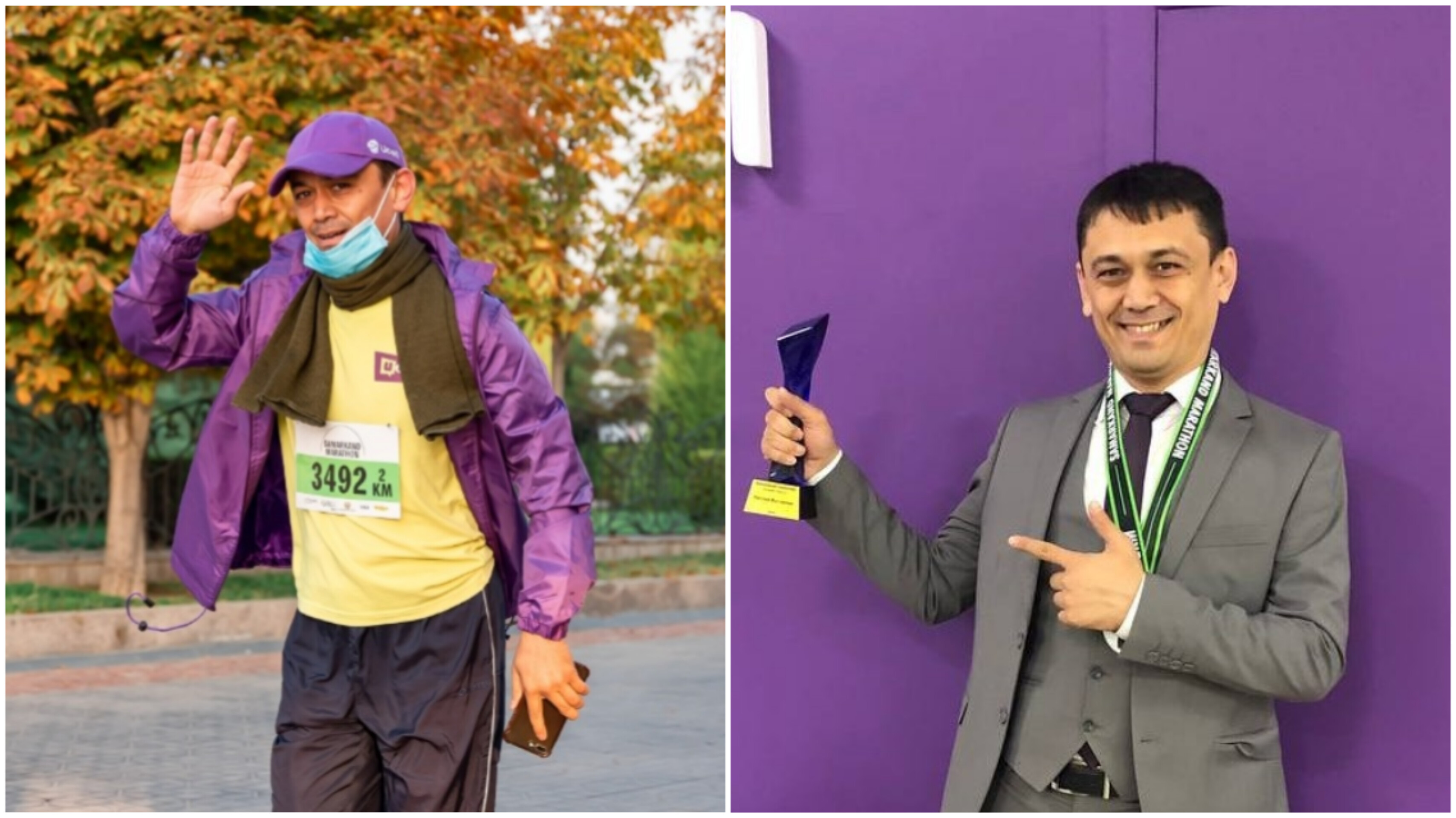 Farhod revealed the secret of how he was able to become the best among his colleagues:

"I didn't do any running, I do wrestling almost every day. My training is mostly for endurance, and I wanted to test myself. It worked out for me."
The athlete shared that he had the best impressions of the collective run through the ancient streets of his native city together with his colleagues, adding that he should participate in such mass sports events more often. 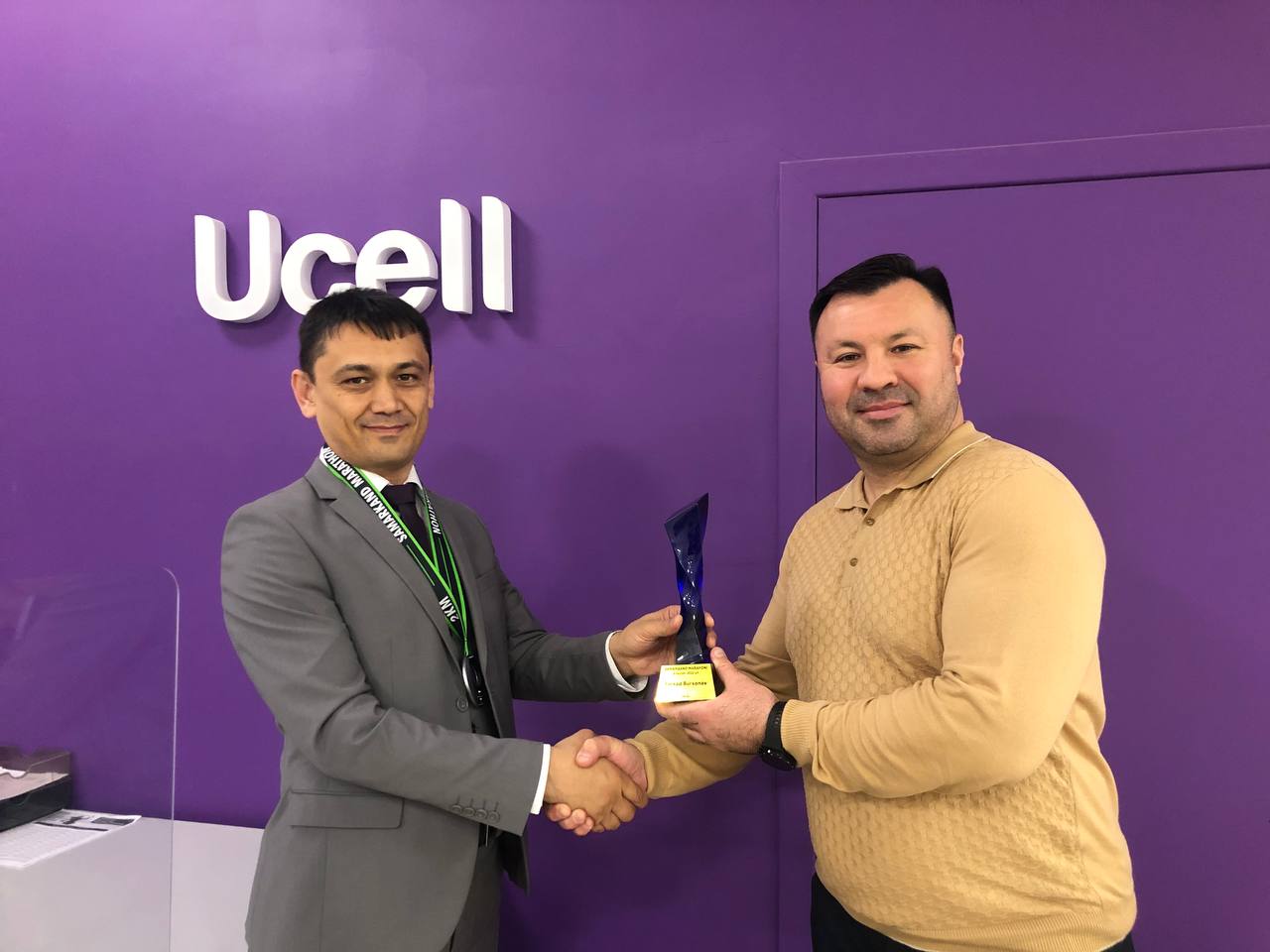 "As it turned out he is not only a good operator who is good at his job, but also a great athlete", – said Emil Kurtnazarov, director of the regional branch of "Ucell-Samarqand", while presenting the Cup. 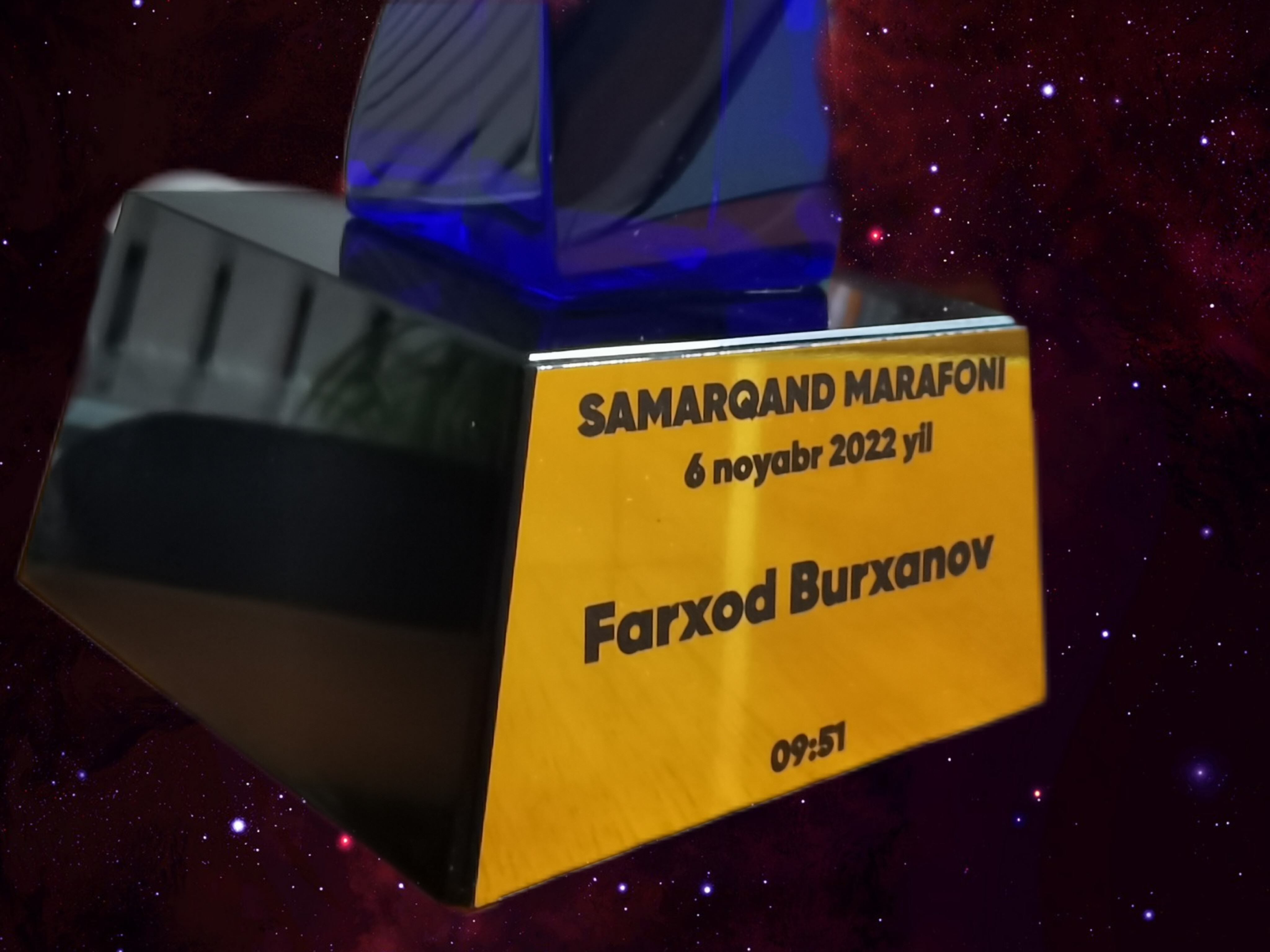