Company newsPress-office«Ucell-Buhoro»: cellular communication is getting better and better

«Ucell-Buhoro»: cellular communication is getting better and better 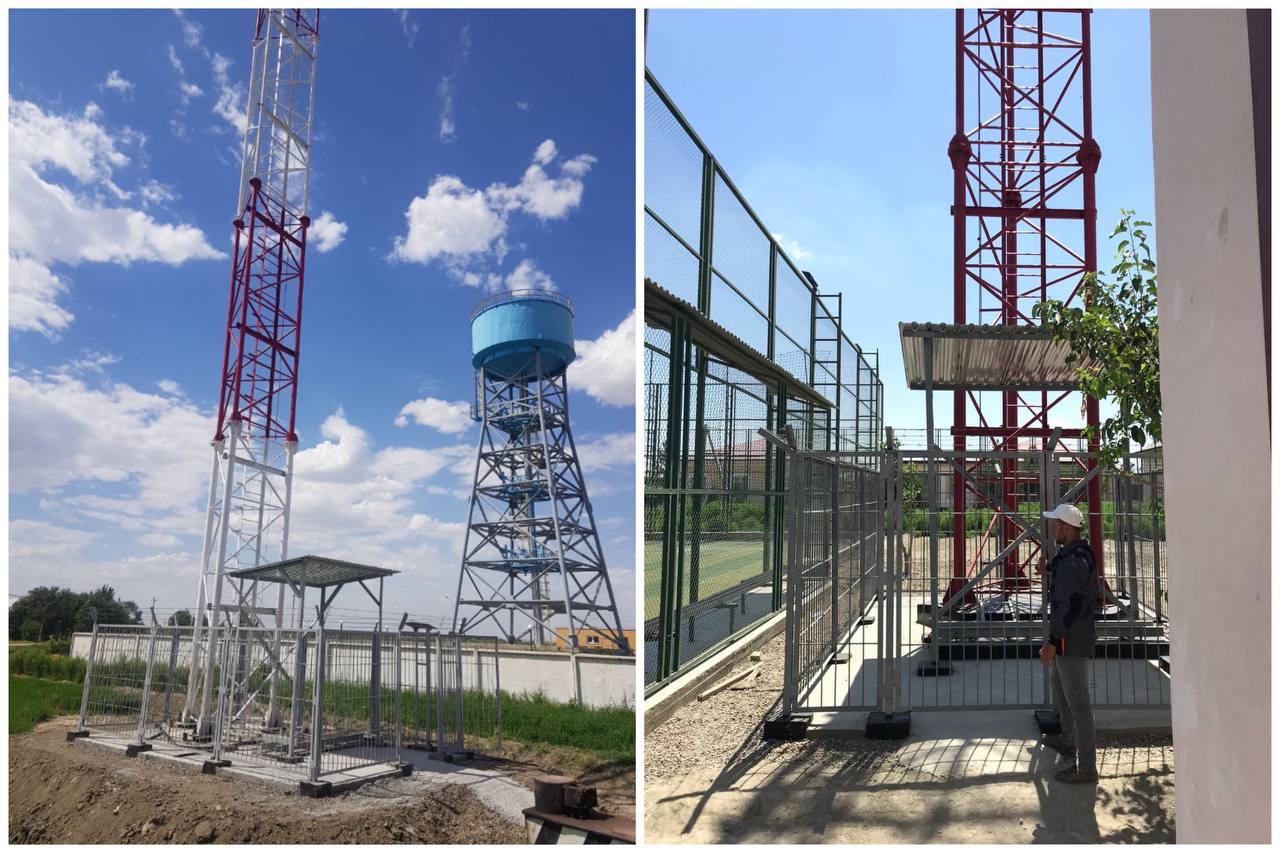 Given the increasing demand for quality cellular communications in Bukhara, the rapidly developing tourist center of the country, it was decided to launch new stations. The new stations were installed in the central part of the city, which significantly improved the quality of communications.

It should be noted that: after the launch of the stations, the regional office of "Ucell-Buhoro" and the phones of its employees began to receive thankful calls from subscribers in those areas where the quality of communication has improved markedly.

At the moment, works on the modernization of a number of other areas in Bukhara region is ongoing.