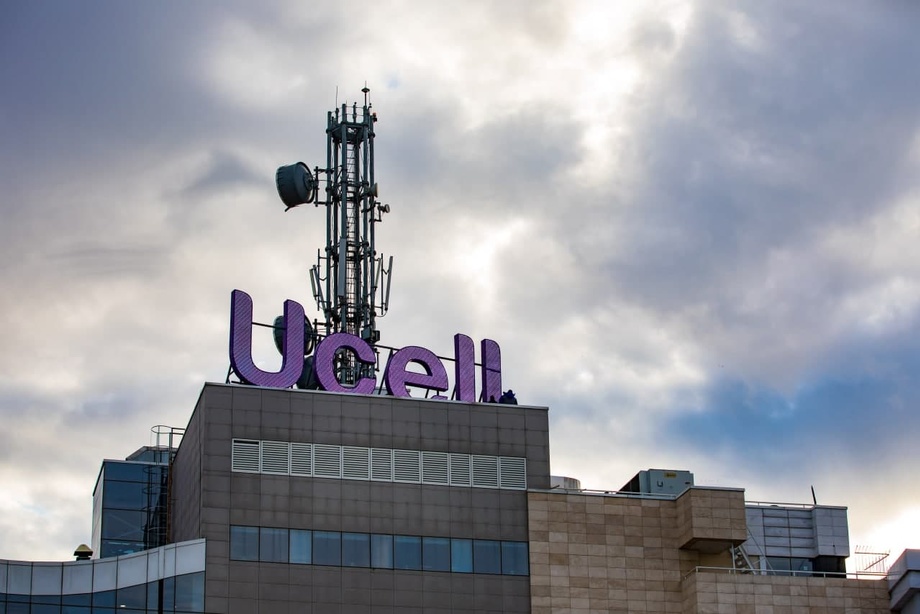 Over the past three years, COSCOM LLC (Ucell trademark) has been annually increasing its network capacity in all regions of Uzbekistan. The Technology Department develops all infrastructure components in the interests of the client: increases the speed, capacity and network coverage.

Since the beginning of 2018, the operator has built more 4G base stations than in the rest of the company's history, increasing their number by more than 7 times. So, if in December 2018 4G coverage in Uzbekistan was only 9.1%, today 71.6% of the territory of the country's settlements is provided with fourth generation communication. 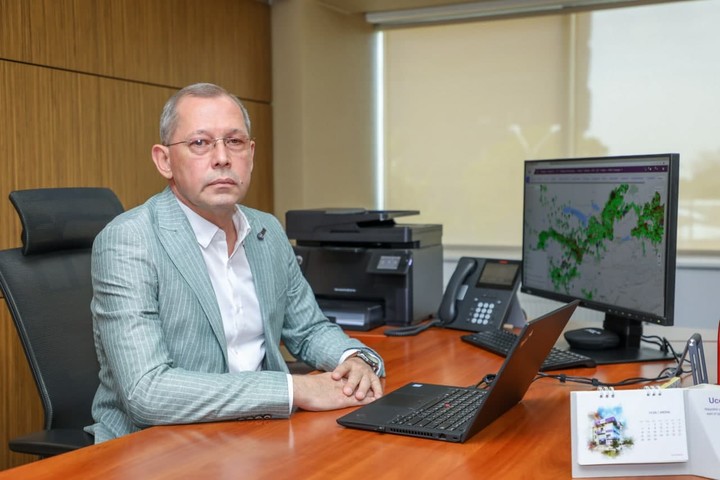 The capacity and coverage of the network was increased both in large cities and in small towns. New base stations were built using modern technologies. The company cooperates with such recognized leaders of the global telecommunications market as Huawei, Nokia and ZTE.

The creation of a modern telecommunications infrastructure in hard-to-reach areas is considered a rather difficult process in all countries. If only because on some hills the component parts can only be lifted by helicopter or on a hardworking donkey. Ucell's technical department pays special attention to the availability of communication in all corners of the republic. So last year the station was installed at an altitude of 2850 meters, right above the village gathering of citizens "Bogcha" in the Sariasi district of the Surkhandarya region. 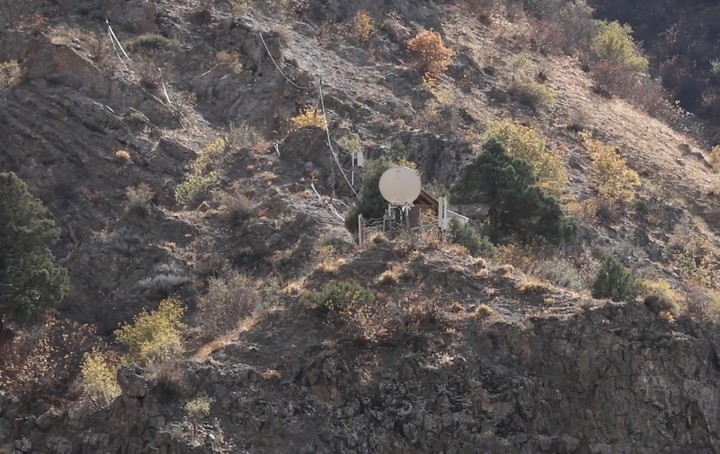 In places with difficult access to electricity and practical vulnerability from external influences, such as in the village of Bogcha, stations are equipped with alternative power sources, in which the sun acts as the main source of energy. If the use of solar panels is difficult, the station is powered by a diesel generator or storage batteries.

A striking example of the urgent need to install alternative power sources is the elimination of the consequences of a manufactured disaster in the Sardoba reservoir and the consequences of a hurricane wind in the Bukhara region. Exactly a year ago, when the dam broke, 11 Ucell communication stations were left without a power source and, while the restoration work was going on, communication was maintained with the help of mobile generators, just like the base stations in the Bukhara region.

Ucell is today the industry leader in providing base station facilities with alternative sources of electricity, and plans to maintain leadership in the future. The indicator of the availability of the network is under special control, which increases, among other things, due to the regular renewal of batteries. 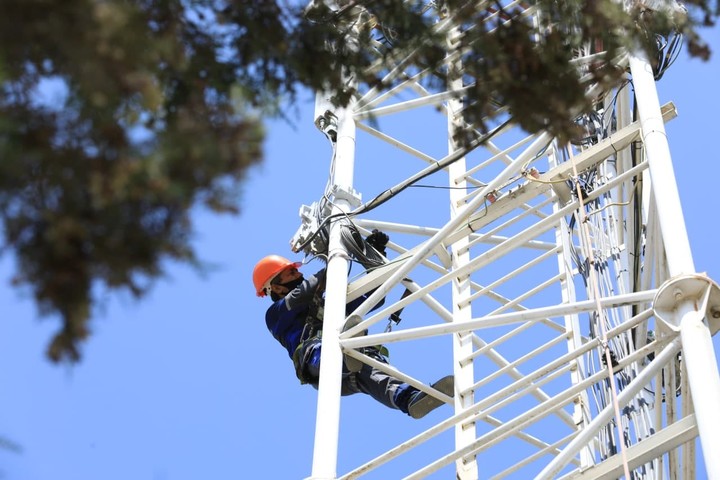 Ucell, which traditionally acts as a pioneer in the introduction of advanced technologies in Uzbekistan, last year provided all the metro stations in the capital with cellular communications and internet. Moreover, more recently, it announced the availability of fifth generation communications for its subscribers - 5G.

Qualitative changes in communication affect traffic consumption.
LTE traffic in Q1 2021 grew by 177% compared to Q1 last year.
Its share in the total volume of Internet traffic (4G + 3G + 2G) has grown and now is 62%.

Since August 2020, the Company has held the leading position in terms of the number of subscribers.
In addition, this is far from the limit for the Company's specialists. In the next two years, a large-scale transformation of the network is planned. 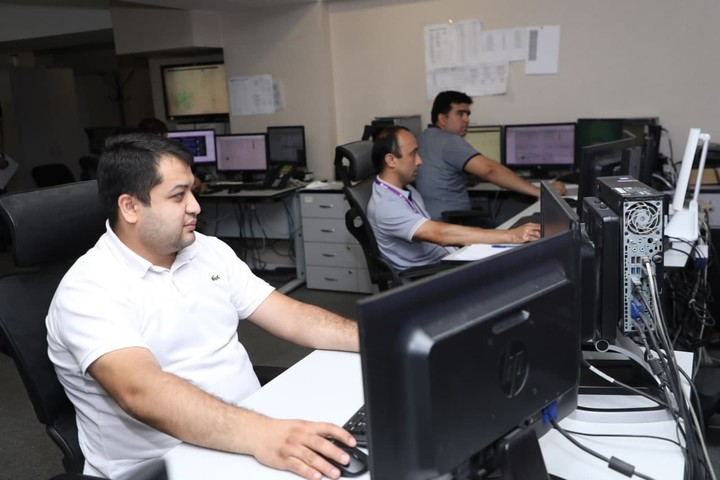 The largest cellular operator of Uzbekistan strives to ensure that with the help of modern technologies introduced by Ucell, a better quality of life is available everywhere and is useful to everyone.