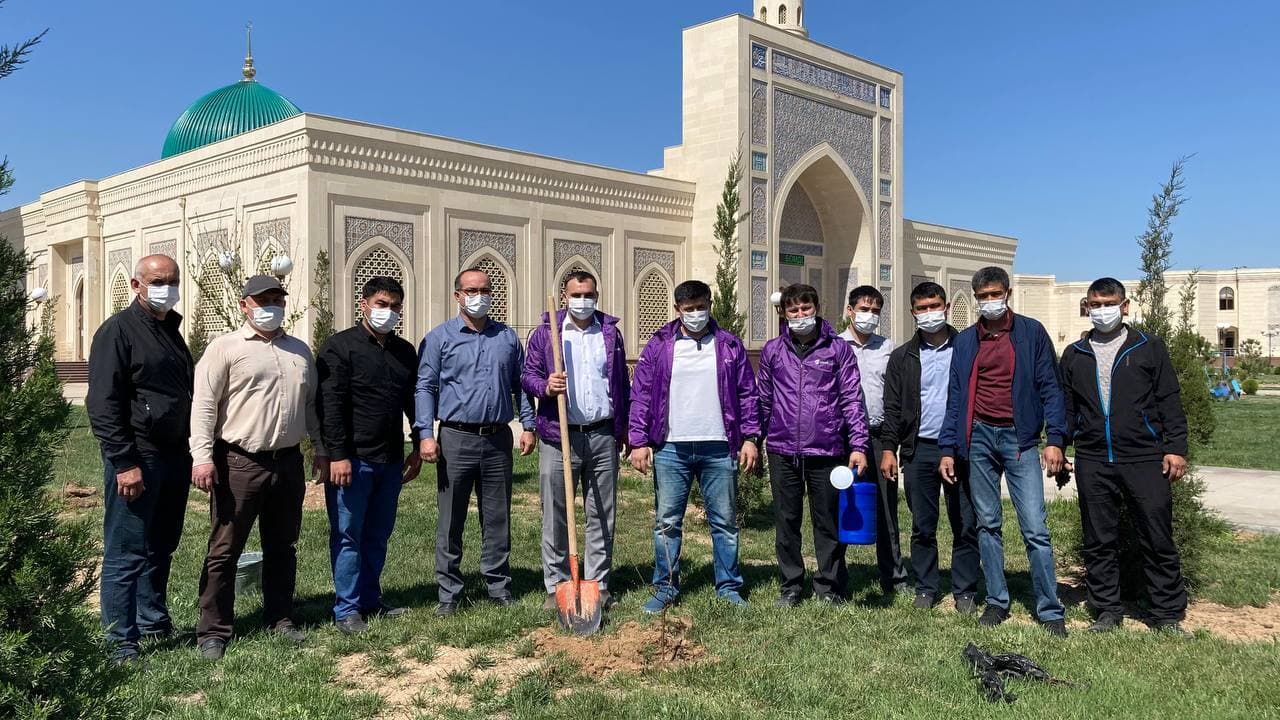 In the southern capital, the regional branch “Ucell-Termiz” has been planting trees for the second year in a row. Spring planting of 1,070 seedlings is taking place in Termez today and today, including 500 Indian lilacs, 500 catalps and 70 scarlet trees.

This season was especially rich in tree planting. Since the beginning of 2021, Ucell has already managed to hold three eco-campaigns, planting 1,720 trees.

The first was held in specialized school # 3 with in-depth study of information technologies in the Urtachirchik district of the Tashkent region, taken under the tutelage of Ucell. On the eve of the Navruz holiday, 170 Indian lilac bushes, 40 paulownia seedlings and 10 chestnuts were planted.
Another action was organized last week in Karshi, where 500 Eldar pines were planted. 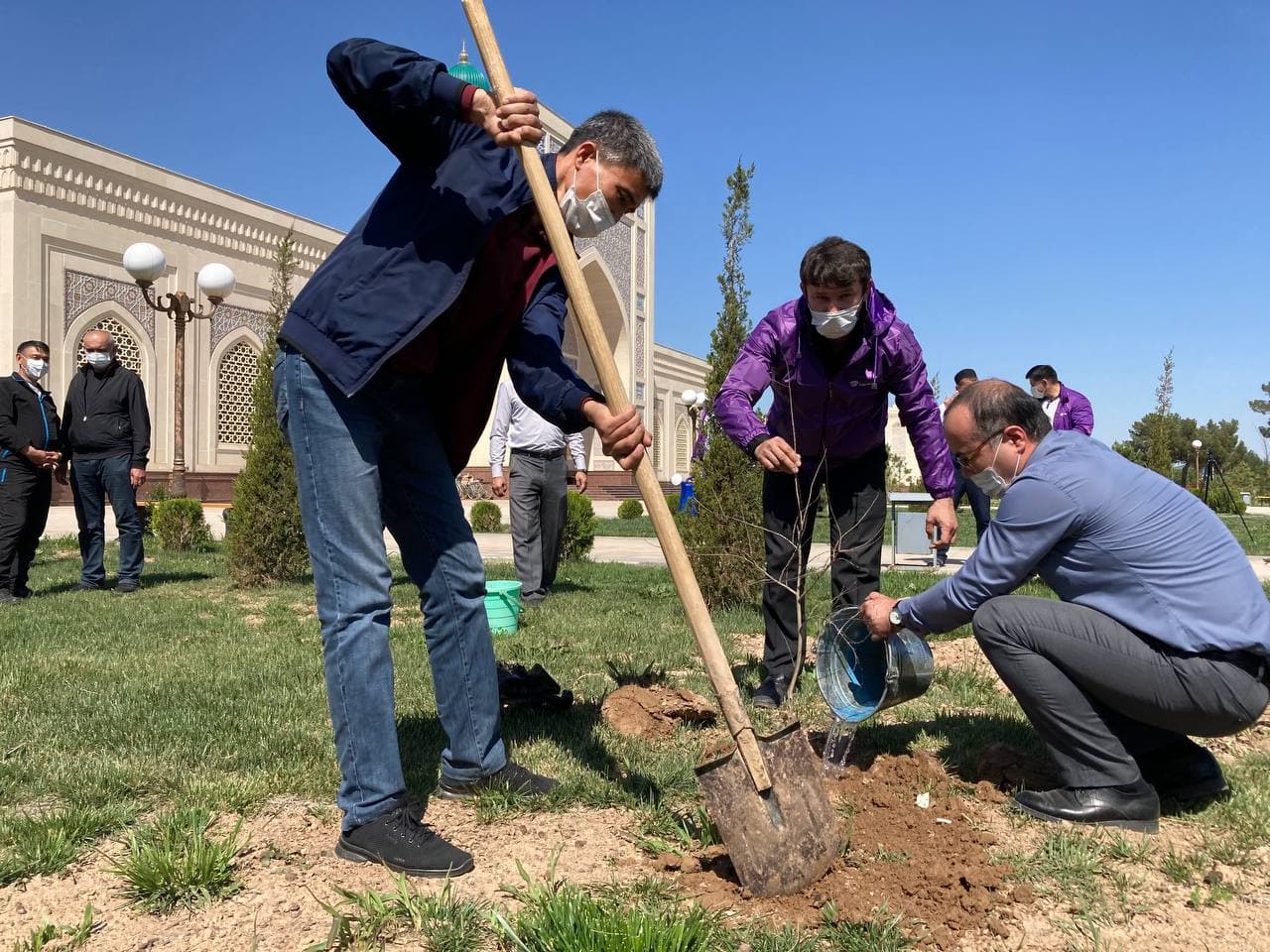 Last fall, 1200 chestnut trees were planted in honor of the 1200th anniversary of the birth of Al-Hakim at-Tirmizi and Abu Isa at-Tirmizi. This was the first large-scale environmental campaign. 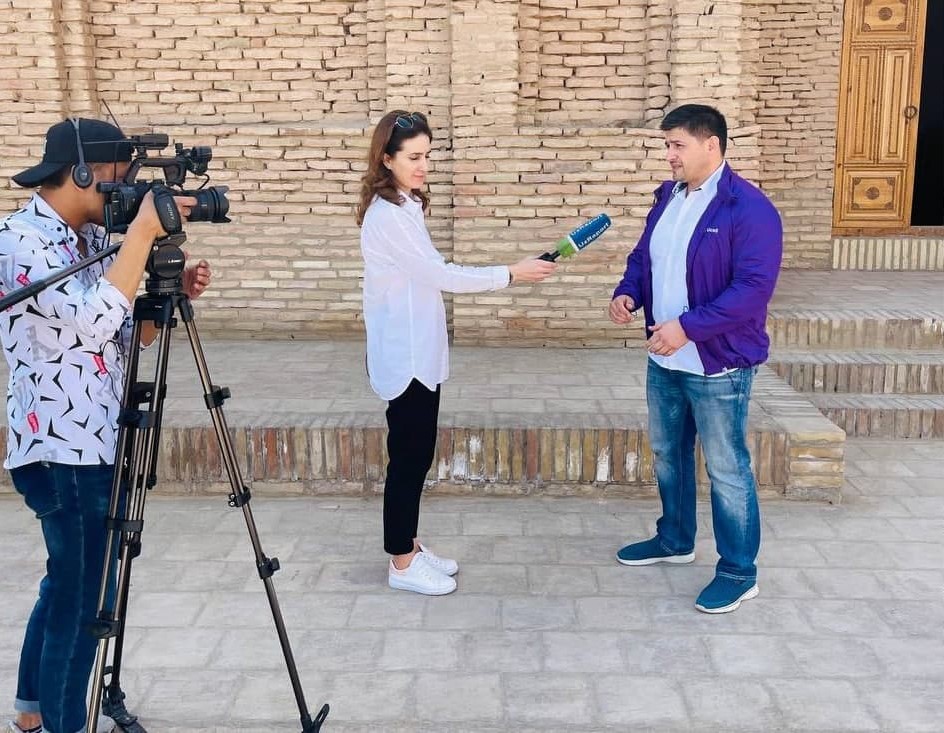 — This is the second environmental campaign from Ucell, which takes place in Termez. Last year, the city became richer by 1200 chestnuts, which have already taken root and gave the first foliage in a new place. We then promised to continue landscaping Termez and we keep our word. This time, having consulted with the agronomists of the Termez, we chose two types: Indian lilacs and catalpas. Catalpa grows tall enough. Trees provide shade and, thanks to this, reduce the air temperature by several degrees at ground level, which is simply vital for the traditionally hot climate in our region, where in the shade the heat is above fifty degrees.

— Today it is more important than ever to pay constant attention to the issues of environmental protection and the protection of green infrastructure. In recent years, the issue of ecology has been widely discussed by the entire world community. The greening issue is not a novelty for the people of Uzbekistan, but a part of the culture and an element of state policy. It is nice to see that such responsible organizations as Ucell Company support the preservation of the environment, organize charitable eco-actions and plant trees. I am sure that the practice of Ucell will become a good example and will increase the responsibility of citizens for the preservation of natural resources.

Ucell hopes, hopes that the holding of greening campaigns and the expansion of park zones will increase the green infrastructure of the country.