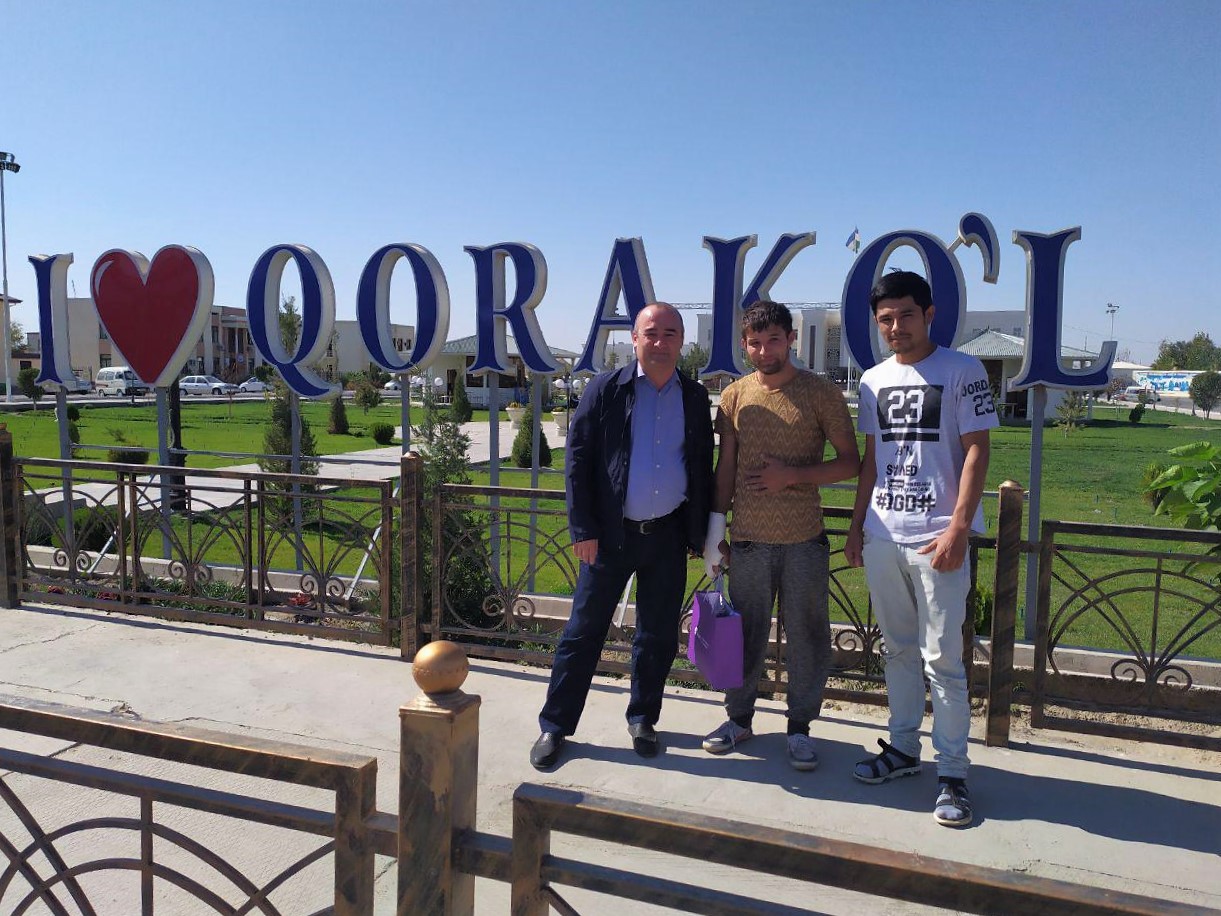 Today, COSCOM LLC (Ucell trademark) serves over 7.5 million subscribers. Each new product or additional service offered by the company is the result of coordinated work of all divisions of the Company. Every day, a team of highly qualified specialists of the Company works to bring innovative technologies to all corners of the country. This is facilitated by regular trips at the request of consumers.

The communications and informatization market remains one of the most promising and dynamically developing basic sectors of the world and national economies. It will be true to say that telecommunications in the modern world play the role of a system-forming industry. Improving telecommunications is rightly perceived as a source of sustainable development. That is why telecommunications today are recognized as one of the decisive factors leading to positive changes in the life of modern society. 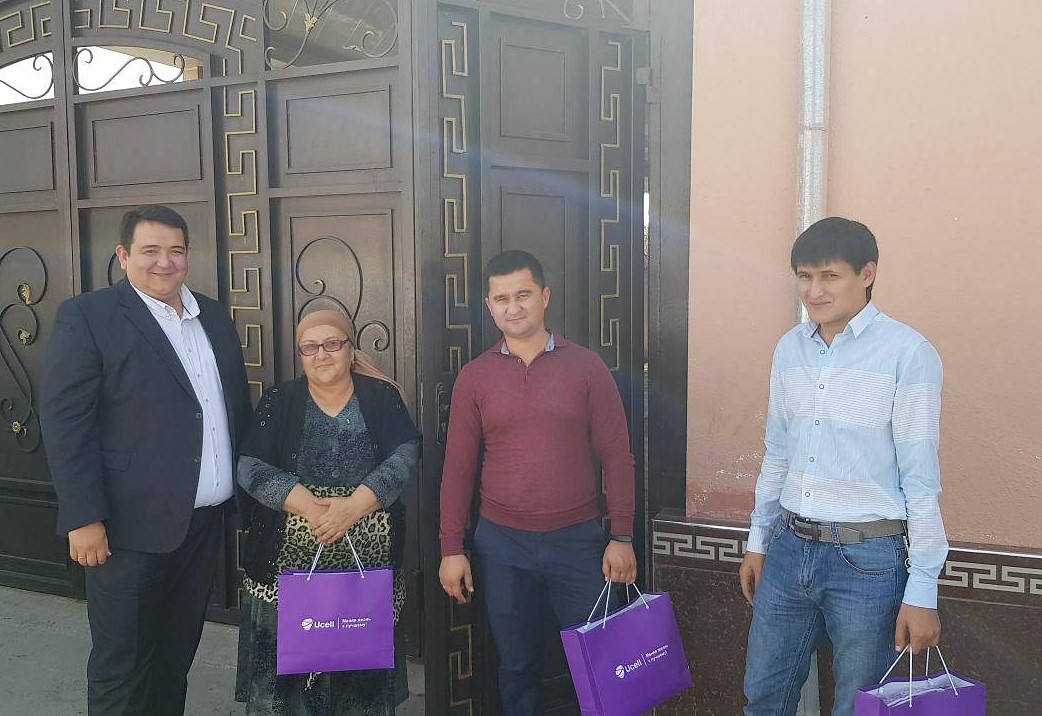 Five operators are actively working in the mobile communications market of Uzbekistan, which are competing for consumers. Obviously, the main drivers of progress in the promotion of cellular communications are the improvement of technology and the development of competition. In this situation where each company has approximately the same technical and technological equipment and even a similar pricing policy, much attention is paid to new marketing initiatives of companies, studying the preferences and expectations of consumers.

Today, COSCOM LLC (Ucell trademark) serves over 7.5 million subscribers. Each new product or additional service offered by the company is the result of coordinated work of all divisions of the Company.
The Call-centers of the company in Tashkent and Fergana, which process millions of calls every month, help to  to hold a finger on the  pulse . The hotline works round the clock, calls on it are free for the client. Every day, Call-center operators interact directly with subscribers, providing the services of a “virtual secretary”.

In addition to the information received through Call centers, the Company's specialists conduct regular testing of the quality of communication and services in all settlements of Uzbekistan.
Every day, a team of highly qualified specialists of the Company works to bring innovative technologies to every corner of the country. This is facilitated by regular trips at the request of consumers. Changing the usual view of communication with mobile subscribers, Ucell invariably confirms the status of a conductor of digital technologies in the country.

After each local meeting, concrete practical steps are taken to improve mobile communications. The technic equipment is set up and restablished, new tariffs and services are being developed.
An example of one of the results of the meetings: the introduction of the new tariff plan “Marhamat” with a favorable monthly fee in the territories of Ferghana, Kashkadarya, Surkhandarya and Syrdarya regions from October 18. 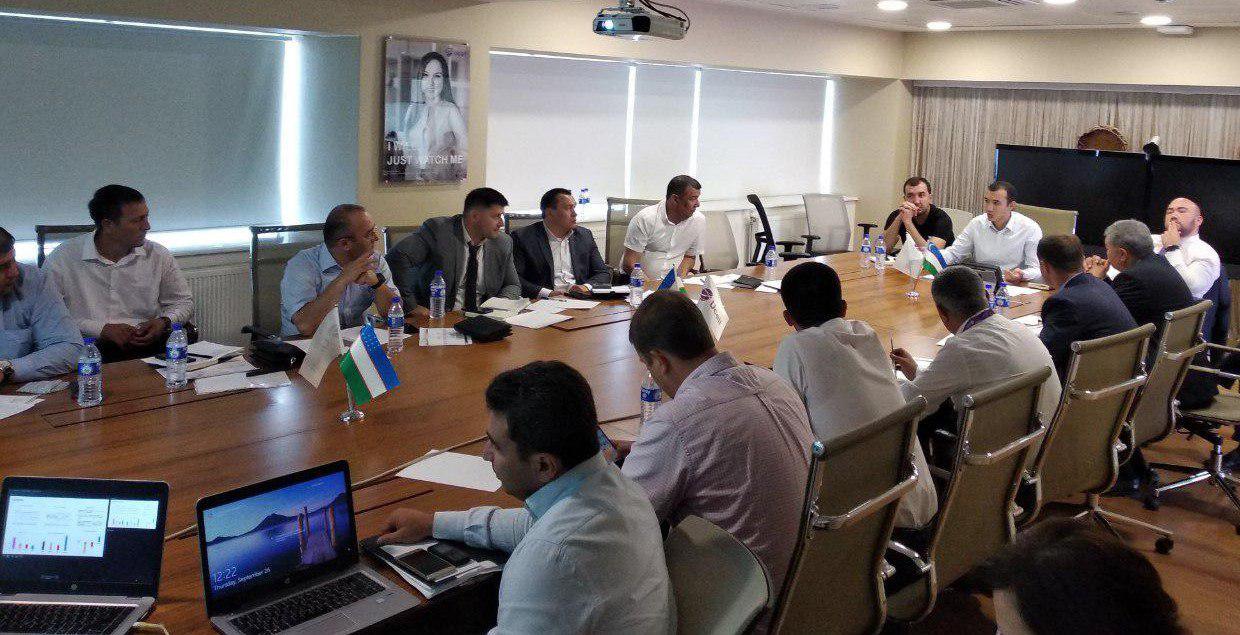 For six months, the company, together with Chinese partners ZTE and Huawei, has done a large modernization of the existing 4G bases in seven regions of Uzbekistan for more than $ 40 million. Until the end of the year, 4G will appear in all areas. By the end of 2020, all Ucell base stations will be working on this technology. Soon, customers will be able to witness the improvement in the speed of mobile Internet.

Next year, the Company plans to modernize its technical equipment and build new base stations to improve communications in remote areas of the country. It will be useful to mention that the Ucell Company is refered by the State Tax Committee as one of the largest taxpayers in the country.

Ucell specialists always try to hear and take into account the opinion of each subscriber. One of the largest mobile operators in the country strives to ensure that with the help of modern technologies introduced by Ucell, the best quality of life is available everywhere and is useful to everyone.
Tweet