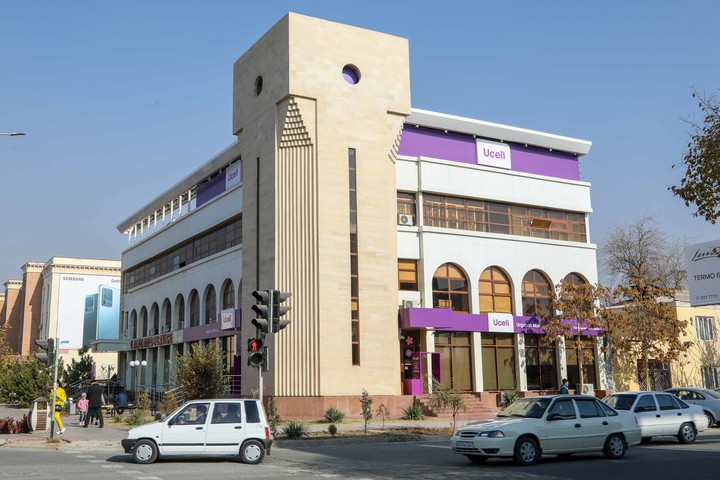 Media tours of “Xabar.uz” are continuing on regional branches of Ucell. This time you will get acquainted with the activities of the regional branch of “Ucell-Urganch” in the center of ancient Khorezm.
Regional branch “Ucell-Urganch” was opened in Urgench in 2005 and currently employs 40 people. Most importantly, the company did not stop providing high-quality services to the population even during the quarantine period. 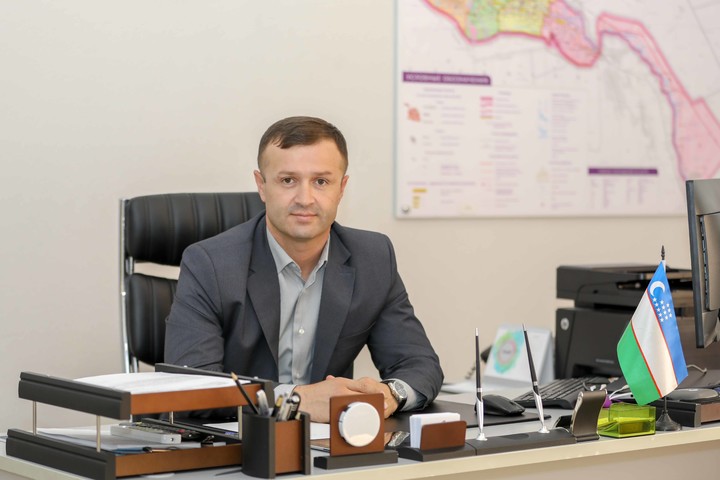 - Today in the Khorezm region. we have more than 160 dealers. The number of Ucell subscribers in the region exceeds 400 thousand, - said Ibrat Shikhov, director of the regional branch “Ucell-Urganch”. - The regional office daily works with the population and from year to year increases the number of its base stations. In particular, the quality of high-speed Internet and the number of LTE base stations have sharply increased. These efforts help maintain leadership and move forward.

The branch provides all operators with protective equipment to reduce the likelihood of infection during a pandemic. For the convenience of subscribers, a service was launched at the place of residence. 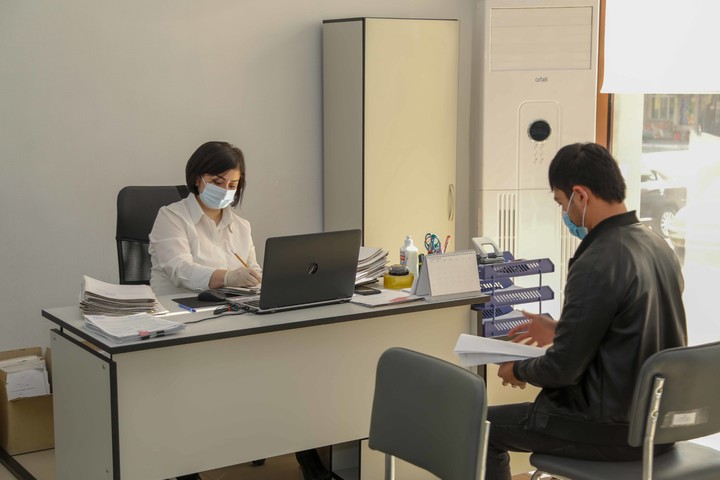 Sardorbek Boltaev, head of the private enterprise Mehr-sanoat and dealer of Ucell-Urganch, says he is very pleased to work with the company:
- I have been working with “Ucell” under a contract since 2008. I have three points of sale: two of them in Urgench and one in Bagat district. I really like the rates and services offered by the company. The introduction of the SIM-card delivery service during the quarantine period was especially justified.
The company's dealer Sardorbek Boltaev noted that he delivers SIM cards to subscribers at home, selling up to 500-600 SIM cards per month at his points.

- I have been working as a chief engineer in the Khorezm regional branch of “Ucell” in Urgench since 2006, - said Azamat Aniyazov, chief engineer of the regional branch of “Ucell-Urganch”. - The group has 20 employees. We provide uninterrupted operation of more than 140 base stations belonging to “Ucell”. Over 110 of them are equipped with 3G equipment. 60 base stations have 4G high speed connection.

The chief engineer also noted that by the end of the year, projects will be launched to launch four gas stations: in Urgench, Khamkor region, Tuprakkala and on the Pitnak massif.

We wish the team good luck in this work and invite everyone to the regional branch of “Ucell-Urganch”!