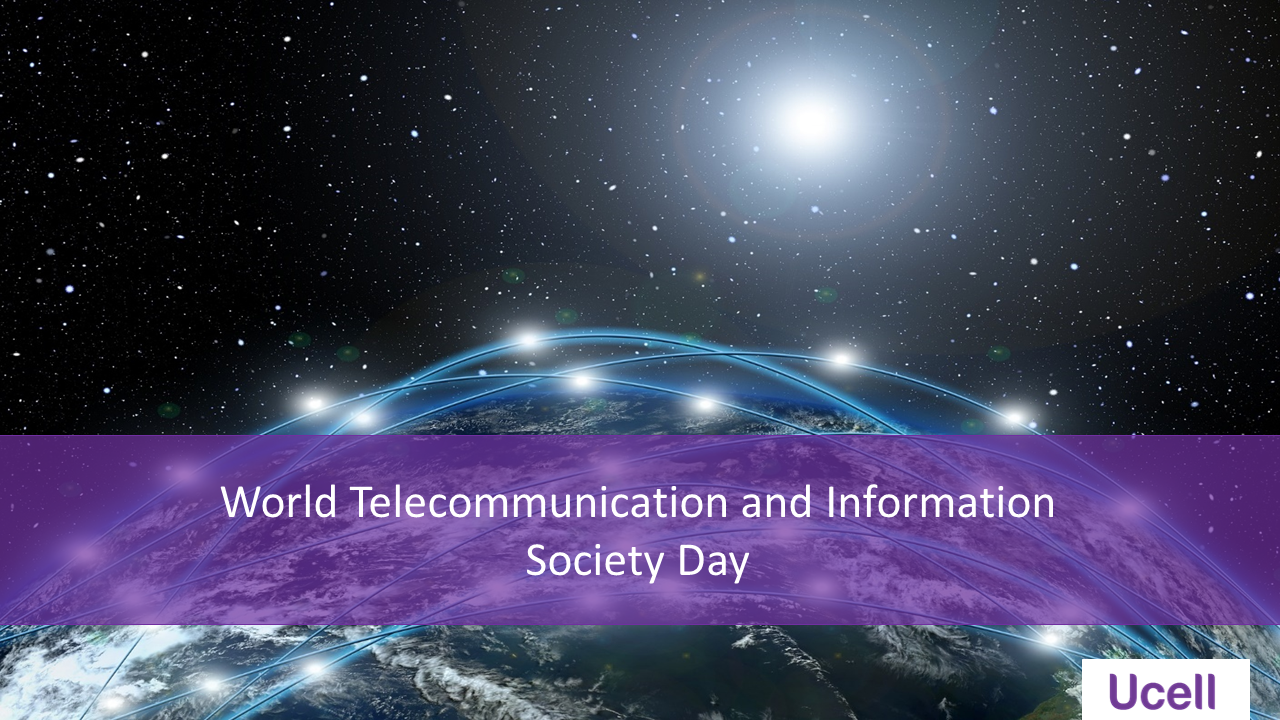 World Telecommunication and Information Society Day was celebrated around the world yesterday.

On March 27, 2006, the UN General Assembly adopted Resolution No. A / RES / 60/252, which proclaimed May 17 as World Telecommunication and Information Society Day. This day is a professional holiday for all programmers, system administrators, Internet providers, web designers, editors of online publications and all other people involved in the field of information technology.

COSCOM LLC (Ucell trademark) congratulates everyone on this important data.