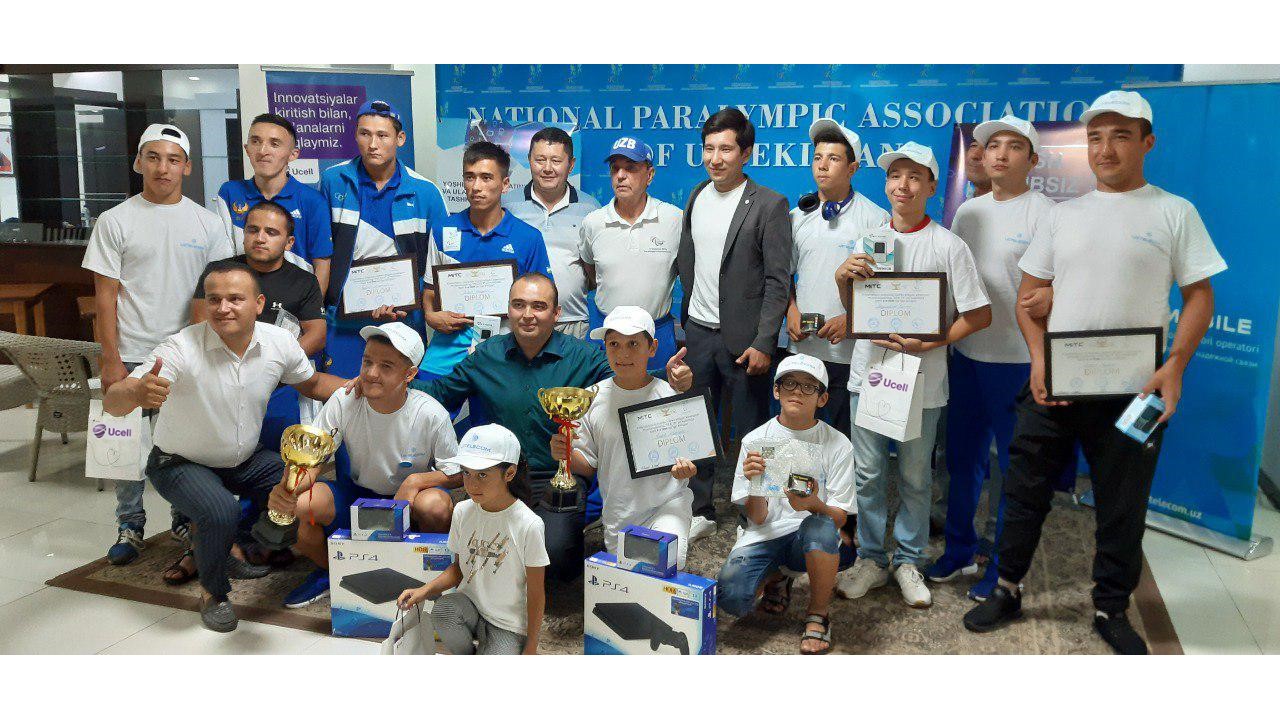 Year after year eSport games are getting more popular. Any player has an opportunity to participate in the international sportdom, if they have presentable results. Opening of Uzbekistan eFootball Games Association in 2016 was not a surprising event, it was most probably a natural phenomenon. A year later, the Association became a Federation of Virtual Sport Games and eFootball.

This year organizers decided to hold eFootball championship among the physically diabled children. LLC “COSCOM” (TM “UCELL”) took a decision to support this initiative.Excluding already prepared prizes and certificates, 10 sets of promotional prizes for the competition participants were sent on behalf of the Company.

Azizbek Pattahov, the Federation President of Virtual Sport Games and eFootball of Uzbekistan:
- The competition was organized, first of all, to motivate and support the young Paralympians, as well as to show that they can develop in this area and perhaps one day participate in a large – scale championship. In the near future, we are planning to organize a competition between the pupils of the “Mehribonlik” houses. Based on the results of the year, Uzbekistan representative team on 12 disciplines will be formed among 1500 participants.

Competitions among the Paralympic children are planned to include into the plan of regular events. Such competitions will support the boys and girls not only to spend their time, but also to be socialized in the society.
They are considered ordinary children who like to play football, though in a digital field. 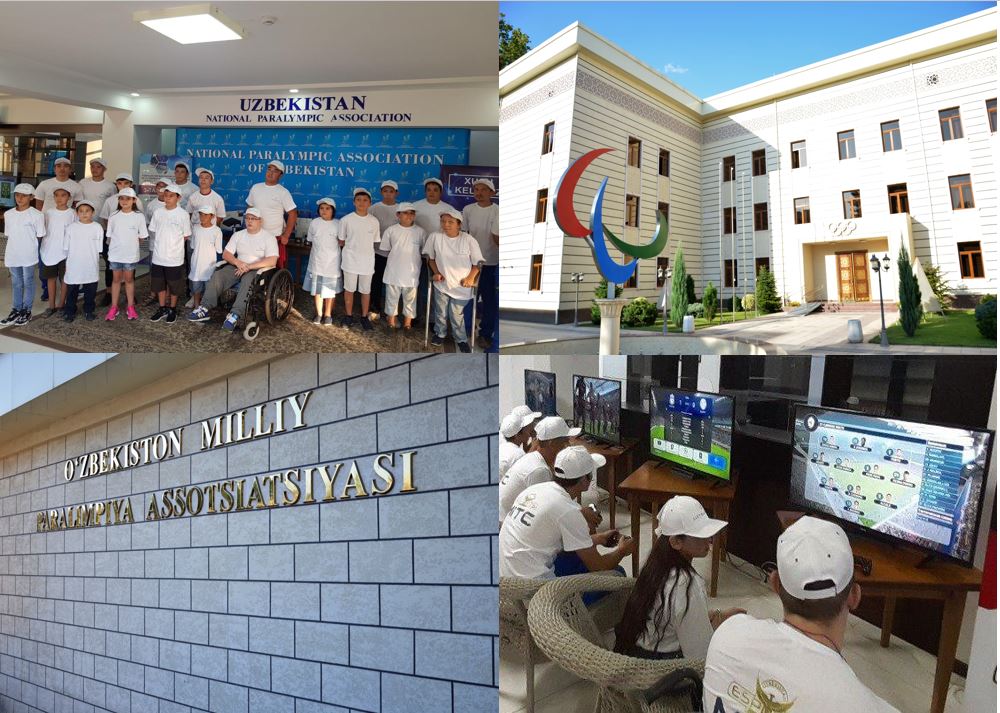